All the stakeholders must do more to contain the crippling disease

Last week the dreaded polio virus made a return to the limelight in Nigeria. The wild polio virus type one (WPV1) was detected in two local government areas of Borno State. According to the Federal Ministry of Health, the virus was detected in Gwoza local council in a child with acute flaccid paralysis (AFP) – onset of paralysis, on July 13. The case in Jere council area was from a close healthy contact of a child who had developed AFP symptoms on July 6. Whichever way one looks at it, this is a major blow to the country’s efforts, having stopped the transmission of the virus and had been taken off the list of endemic countries last year.

These new cases were the first WPV1 detected in Nigeria since July 2014. Indeed, only last month, the country had a ‘muted’ celebration to mark two years without polio cases, only to be faced with the two new cases. But while this can be considered a major setback, it calls for a more determined effort to battle the crippling disease.

Polio is an infectious disease caused by a virus which invades the nervous system and often causes irreversible paralysis. It can strike at any age but mainly affects children under five. There is no cure for polio as it can only be prevented through vaccination, and as long as a single child remains infected with polio, unvaccinated children all over the world are at risk.

It would be recalled that as recently as 2012, Nigeria had accounted for more than half of all global polio cases. But the country made significant progress, thanks to the concerted efforts from all levels of government, civil society, religious and traditional leaders as well as tens of thousands of dedicated health workers to contain the disease. There was also strong community involvement, especially from the volunteer community mobilisers, volunteer ward supervisors and more.

The emergency operations centre, established at the national and state levels, formed the strategic block for strong response to outbreaks. Yet despite these efforts, we still have the current setback. That is why the relevant authorities must now redouble their efforts to ensure that polio is kicked out once and for all.

The resurgence of the virus is an indication that the battle is far from being won and that there are challenges ahead in the fight against the dreaded disease. Even when we must commend the present government for building on past efforts by re-energising the process, there is a need to do more. All officials must roll up their sleeves to tackle the polio challenge.

State governors in the high risk states need to take the lead with their local government officials in every community, especially in Borno and adjourning states in Northern Nigeria. Since the threat of polio in any state is a threat to all Nigerian children, routine immunisation must be intensified considering that the detected cases were reportedly from a stock that had been circulating in the country since 2011.

Health officials in all parts of Nigeria, whether north or south, need to do more to improve the coverage of childhood immunisation and other child survival issues that plague the Nigerian child. As we have argued consistently on this page, the key to ridding the country of the devastating disease is a return to the routine immunisation regime. 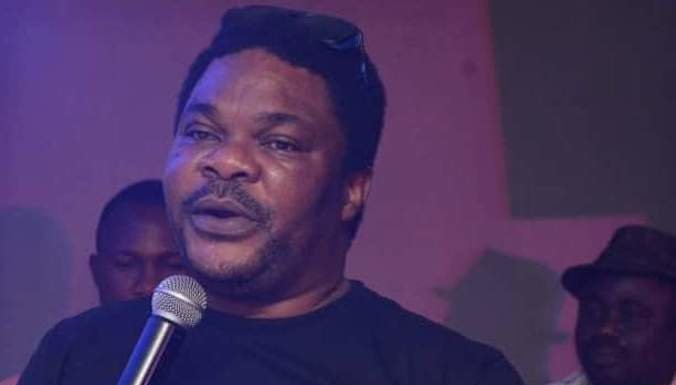