The Forum of the Chairmen of All Progressives Congress, APC, in the South West Zone has expressed its concern and worries about the distraction, disturbance and turbulence that is setting in within the party in Ondo State and has therefore called on all party members in the state to remain calm and keep the peace within the party.

The APC Chairmen therefore appealed to all the governorship aspirants, their supporters and the generality of party faithful in the state to remain calm and “not allow fifth columnists who are bent on preventing the party from winning the next governorship election in the state to have their way.”

These were contained in a release made available to THISDAY after an emergency meeting.

It read in part: “We like to state that the party will conduct a free, fair, open and credible primary election devoid of any interference from any quarters as was done in Kogi and Edo States.

“That the State Chairman Hon. Isaac Kekemekehas no role whatsoever to play in the process and conduct of the primary election as the team to conduct the primary will be put together by the National headquarters of our Party.

“That up till now Hon Isaac Kekemeke had performed creditably well in mobilizing the party. He and his State Executive had increased and expanded the party’s acceptance to the generality of the people of Ondo State. The party will therefore not be favourablydisposed to any clamour for the change of itsstructure and leadership at this critical time.

“Finally we appeal to all our party members and the Governorship aspirants in particular to remain calm, prevail on their individual supporters to allow peace to reign for the conduct of a transparent primary election that will usher in a candidate that will be acceptable to the generality of the people of Ondo State.” 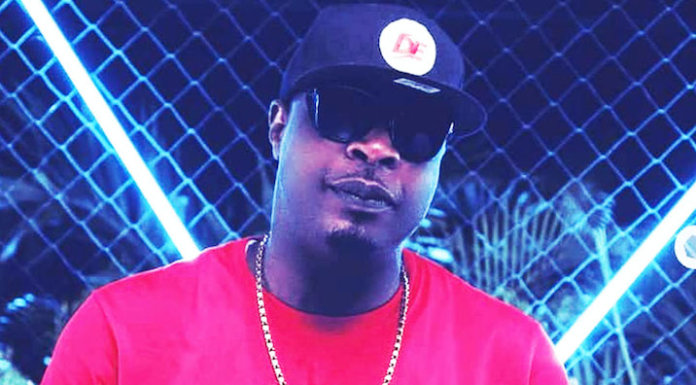