Determined to empower Nigerians with affordable laptops with fast speed internet connectivity, designed to deepen personal computer adoption and ownership in the country, Intel West Africa, has officially unveiled a new media campaign tagged “With A Computer, You Are Powerful”.

Speaking on the importance of PC to every Nigerian and the reason behind the renewed campaign, at a forum in Lagos recently, Country Manager, Intel Nigeria, Bunmi Ekundare, said PC adoption is increasingly becoming a necessity to create wealth for the country.

“Nigeria is a booming economy with a vast array of talent, wealth, and brain-power. Intel is proud to launch this campaign to encourage information and communications technology (ICT) growth, and ensure that the power of technology is felt across all platforms in Nigeria. The campaign speaks directly to the relevance of having a computer. Inarguably, there are endless opportunities to be gained through the use of a computer, and we want Nigerians to know that. We believe that indeed- with a computer, you are powerful,” Ekundare said.
According to him, the campaign is in sync with Intel’s continued commitment to the socio-economic development of the average Nigerian.

Marketing and PR Manager, Intel West Africa, Adim Isiapkona, noted that while a smartphone or tablet may afford the user of internet access and mobility, there are some things only a laptop can do, making it a necessity and not a luxury.

“The variety of content you can create through applications such as Microsoft Excel, Microsoft PowerPoint, and Microsoft Word is unimaginable. From editing photos and videos to creating music and art, a laptop can help you do it whilst on the go. You simply carry your office with you,” he said.

Adding that, “unlocking your ability to get online any time, read, research and explore different concepts that spur creative ideas for your business and/or lifestyle is just a snippet of the kind of power a computer offers you.”
According the Intel, Nigeria has the largest number of Small and Medium Enterprises (SME) business in Africa and they need to be well equipped with the right tools like the computer that will help them scale up their business.
Isiapkona explained that Intel is collaborating with Original Equipment Manufacturers (OEMs) like HP, Lenovo and software giant, Microsoft, including broadband companies that would provide connectivity to the laptop device.
“We are already moving from city to city and we have covered five cities in our campaign, with plans to cover more cities before the end of the year,” Isiapkona said.

The campaign, according to him, is about encouraging people to buy laptops at subsidised rates and letting them know what they can do with the computer. The campaign runs from August till December, 2016.

editor - September 19, 2020 3:06 am
12
PENDULUM BY DELE MOMODU         dele.momodu@thisdaylive.com Fellow Nigerians, I’m aware that many of us have given up on President Muhammadu Buhari changing his... 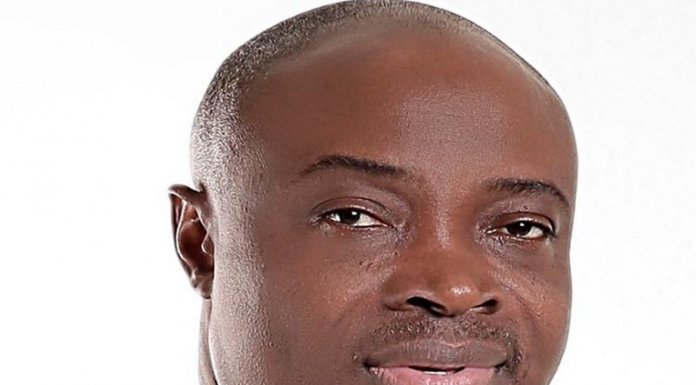