The Defence Headquarters  (DHQ ) has dismissed the latest threat by Boko Haram’s shadowy leader, Abubakar Shekau,  in a new video in which he vowed to fight and take on both the Nigerian government and global coalition against terror.

Shekau in the video also shrugged off an apparent split in the hardline jihadist group, which was reported by THISDAY on Monday.

The Director of Defence Information  (DDI ), Brig-Gen. Rabe Abubakar, in response to THISDAY inquiries on Monday, expressed doubt about the authenticity of the video, suggesting that it could have been made by anybody acting as Shekau.

“That’s rhetoric and that doesn’t bother us. Which Shekau and where did you see him. Remember anybody can replicate him. We know they are dying elements and will die alone soon, “Abubakar said. 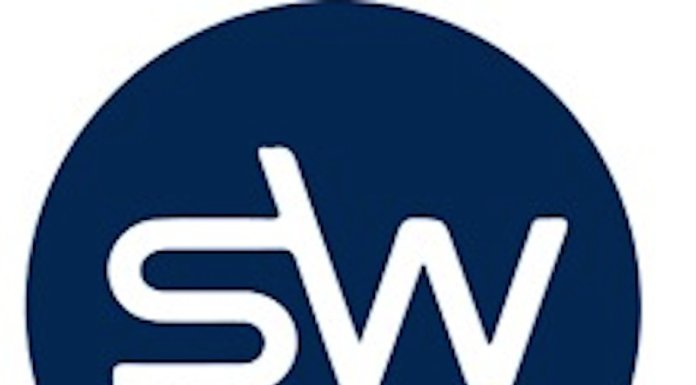