Jinmi Abduls is a name that has become familiar in the ears of most online music listeners.

In the past year, we’ve seen his growth and evolution into one of the new school’s favorite rising talents.

The 18-year-old singer and songwriter, personally first caught the eye with his song, Pose. He then followed it up with a brilliant remix on which he teamed up with DRB vocalist Boj and grabbed heavy online attention, especially with the video.

Less than three months later, he followed up with Tinuke Eko, which also had brilliant visuals and received warm reception.

The song has, since June, spread like wildfire from Twitter and other social media sites to the streets, and Abduls is confidently securing his spot, alongside the likes of Mayorkun, Dremo, Mr. Eazi and others, as a new school artist.

A little research into the young unsigned artiste revealed his style as “Modernised Highlife.” He’s an alternative singer and many seem to compare him to the great Adekunle Gold.

editor - December 2, 2020 3:10 am
12
BY KAYODE KOMOLAFE The response to the last weekend bestial killing of dozens of rice farmers in Zabarmari should go beyond lamentation and making the... 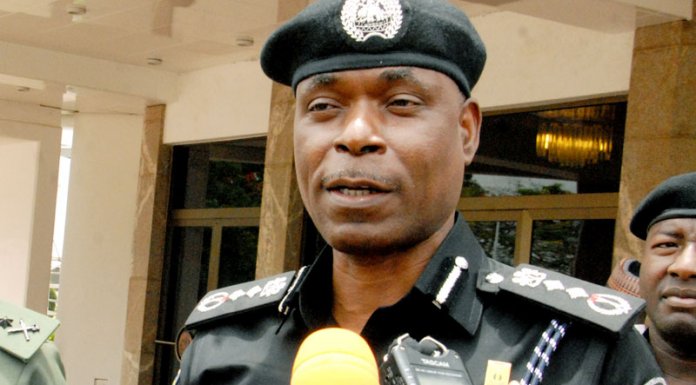