The group. however, commended the United Nations (UN), its relevants agencies and Presidential Committee on SALW (PRESCOM), efforts and stance against the proliferation of illicit arms in Nigeria and West Africa.

This was contained in the statement signed on Friday by the Board Chairman, Intersociety, Mr. Emeka Umeagbalasi, who fingered the approach of President Buhari in resolving conflicts and other issues in the country as being responsible for fuelling crises and illicit purchase of SALW in the country.

According to him, over 2.6 million people including over 1.3 million Christians have been displaced owing to Boko Haram insurgency using illicit small arms and light weapons.

He said: “Since the inception of the Buhari administration, it has deadly and dangerously pursued a policy of militarism and militarization, leading to intensification of direct violence, structural violence and cultural violence on the polity, targeted at innocent citizens of the country, leading to the death in the past one year of at least 1300 unarmed and innocent civilians including women and children.

“The Buhari administration’s militant and confrontational policy under reference has also forced restive non-State actors to opt for counter-violence and reprisal radicalization in defense of their ethnic identities, religions and resource-values.” 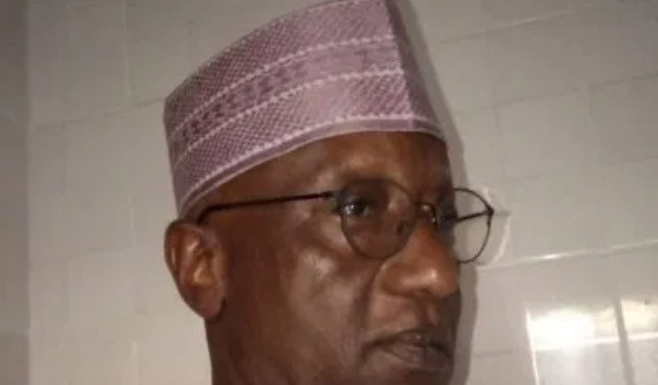