Last week, parts of Ogun and Lagos states were attacked by militants. The invasion by the alleged pipeline vandals caused widespread panic and desertion of the affected areas by residents.

The men of the Nigeria Police battled the armed men but to no avail, until the military intervened to flush out the militants.

Director of Defence Information, Brigadier-general Rabe Abubakar, who confirmed the military operation, said it was a “routine operation for the purpose of preventing the vandals and other criminal elements from causing terror in the area.

“The operation, codenamed Operation Awatse, was initiated by the defence headquarters to dominate the area with a view to flushing out all manner of criminals, including militants and saboteurs.”

This operation by the military highlights once again the unfortunate position of a Nigeria Police that can hardly contain any security threat, however simple, until the military is called in to lead the way. The situation calls for urgent re-equipment and reorganisation of the police to really perform their function of chief internal security organ.
– Vincent Obia 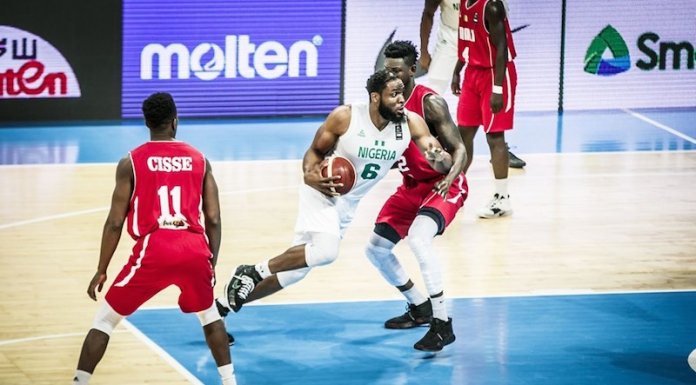