If all goes well, Anambra State in the nearest future may cease to have Customary Court of Appeal, tthat is when the State Governor, Chief Willie Obiano gives ascent to the recent quest for the scrapping of the appellate court in the state. But the real question may be, if the court is scrapped, where will matters arising from the Customary Court be appealed upon by litigants who feel dissatisfied with the outcome of the lower court’s verdict?

In the 227th meeting of the of the Anambra State Judicial Service Commission which was held on 24th June 2016, the commission recommended the phasing out of the Customary Court of Appeal in the state. The meeting which had in attendance the Chief Judge of the state who also doubles as the Chairman of JSC in the state, Hon. Justice Peter Umeadi; Barr Anali Chude the Attorney General of the state; Barr. Iveanyi Udevi-Aruevoru, Ichei Paul Ibe and Dr. Elizabeth Okafor, who are members of the commission resolved to relay the message to the state governor for onward movement to the State House of Assembly.

Also proffered as reason for the scrapping of the court are; that the entire federal counterpart funding accruing to the Customary Court of Appeal, Anambra State would remain intact since they are received per head of all existing judges, such as emoluments and overheads received from the National Judicial Council (NJC). Again, it stated that about 100 cases are filed in the High Court of Anambra State on a daily basis and the present judges of the Customary Court of Appeal would be of assistance if they resume sitting at the High Court of Justice.

In view of this, the commission resolved to communicate the Anambra State governor to cause an executive bill, to be presented before the Anambra State House of Assembly to authorise the closure of the Customary Court of Appeal, Anambra State and thereafter prevail on the National Judicial Council to transfer the judges therein to remain and serve out their term in the High Court of Justice of Anambra State.

Attempts to book an appointment and speak with the affected judges however did not yield fruit, but a source who is a close aide of one of the affected judges told THISDAY on condition of anonymity that one of the Judges had complained openly that he has become so redundant that he now has to while away time by reading newspapers back to back, staying at home endlessly and doing nothing. The situation is however not the same with their colleagues in the High court of Justice, Anambra State, where there is fear that the few available judges may breakdown as a result of workload on them.

The affected judges of the Customary Court of Appeal include: Hon. Justice Samuel Nwachukwu Okoye, Hon. Justice Okwudili Aloysius Ezeoke, Hon. Justice Jude Uchenna Obiora and Hon. Justice Cordelia Enu Chukwurah of Nnewi, Aguata, Ogbaru and Onitsha North Local Government Areas respectively. The Executive Secretary of the Judicial Service Commission, Mr. Christian Nnabuihe who had earlier briefed journalists to intimate them of the intended scrapping of the Customary Court of Appeal stated that the commission derives its powers, “pursuant to its undoubted powers provided for in section 6(a) of part 11 of the third schedule of the constitution of the Federal Republic of Nigeria, 1999, as amended, sat at plenary session and took the resolution.”

Speaking with Ezeani, the Chief Registrar of Anambra State High Court on the implication of the scrapping, she stated that all that can be seen from it will be positive outcome, and not negative. She said since the state judiciary was all one, it would be only fair for the judges of the Customary Court of Appeal, who will have nothing more to do when the three matters before them are dispensed to join their colleagues in the High Court to get useful and have fulfilling careers.

On where litigants who are dissatisfied with outcome of matters at the Customary Court will go, Ezeani said that automatically, matters from the Customary Courts, which are meant to be appealed upon will go to the High Courts. She added that letting the Customary Court of Appeal to remain will amount to rendering a very important arm of government redundant as there will be no cases to adjudicate upon.

As at the time of filling this report, it was gathered that an executive bill has however not been sent to the House of Assembly for consideration, but when that eventually happens, Anambra will join the league of states, whose judicial system will operate without Customary Court of Appeals, just as Edo State has been identified as one. 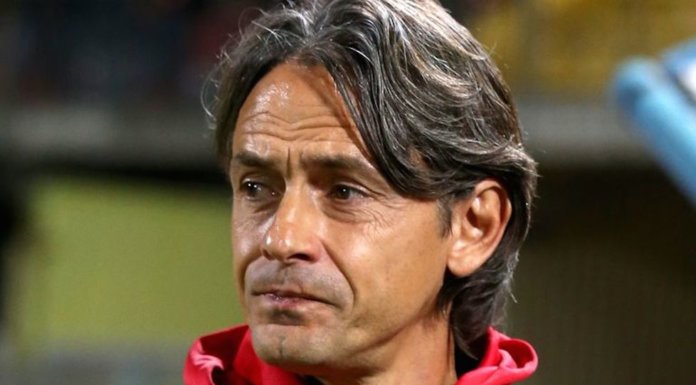