The Porsche 911 GT3 is getting a facelift and there’s a surprise for sports car purists.

Spy photographers have caught the Porsche 911.2 GT3 testing once again, but this time around, one prototype had its gear shifter hidden. And that’s likely because Porsche is testing a manual transmission on the facelifted 911 GT3, meaning it will make a return sooner than originally anticipated. Thanks to the Porsche 911 R, the German automaker has a manual transmission it can use in the 911 GT3 and there’s even more evidence that it’s coming, with the lack of paddles on the steering wheel and no gear indicator on the tachometer.

As for the Porsche 911 GT3’s exterior, you can expect more aggressive styling and tweaks to its aerodynamics, while it will likely feature the same 4.0-liter engine with around 500 horsepower like the one found in the 911 R and GT3 RS.

For the current-generation Porsche 911, the German automaker opted to offer the high-performance GT3 with its dual clutch transmission (PDK) which raised a lot of questions when the model debuted. Now, Porsche has been spied testing a 911 R model that will serve as a hardcore GT3 and will only offered with a manual transmission, meaning it appears Porsche won’t make the same mistake twice with the next-generation model. According to a report from Car and Driver, Porsche will “almost certainly” equip the next 911 GT3 with a manual transmission along with the seven-speed PDK.

In an interview the head of Porsche’s GT program Andreas Preuninger said, “The GT3 is full of systems that make sense on the track, but for the purist, there may be something lost.” As a result, Porsche wants to make sure it can satisfy the purists by offering the 911 GT3 with a manual transmission in the future. “It is our long-term goal to have the customer decide between the two approaches,” he added. 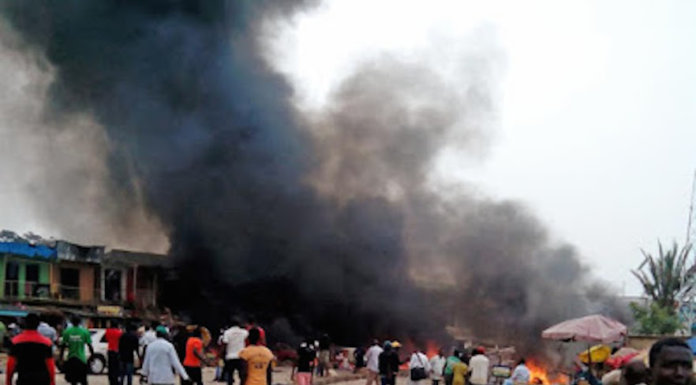