The Chief of Defence Staff (CDS), Gen. Gabriel Olonisakin, has lamented that lack of aviation fuel is negatively affecting ongoing counter-terrorism and counter-insurgency operations against the Boko Haram terrorists in the North-East.

To this end, he is seeking the intervention of the Nigerian National Petroleum Corporation (NNPC) to ensure that the much-needed Jet A1 is available for the successful prosecution of the ongoing operations against the remnants of the terrorists around the Lake Chad Basin area.

Olonisakin disclosed this when the Group Managing Director (GMD) of NNPC , Dr. Maikanti Baru, and other top management team of the Corporation visited his office on how to tackle the security challenges in the country.

The Defence Chief, while responding to Baru’s request to help tackle the rising state of insecurity promised to cooperate with the NNPC to maintain security at the Niger Delta region area and other areas of interest.

On the planned oil exploration at the Lake Chad basin and River Benue, Olonisakin asked for patience as the military is still operating in the area to ensure that it is safe for such project.

He said that the planned exploration should be put on hold for now, until the Nigerian troops completes their offensive and clearance operation against terrorists with help of other members of the Lake Chad Basin Commission (LCBC) and Multi-National Joint Task Force (MNJTF).

“We are also trying to the Nigerian Navy at the area to ensure adequate protection. We are currently on operation Gama Aiki that will last for 60. It is after we are able restore peace and secure this place that you can send your men to start operation,” he remarked.

He however, admitted a set back at the ongoing military operations in the Lake Chad area and North East in general as a result of lack of aviation fuel necessary for aerial bombardment of the Boko Haram terrorists.

“Our operations in the North East is having a challenge with the scarcity of Jet A1 fuel in Maiduguri. We are appealing to you to help us make it available,” he urged.

Speaking on Niger Delta militancy, the CDS noted that their operation under Delta Safe would be in line with the planned larger security structure of the maritime sector, which will factor in private security operatives. 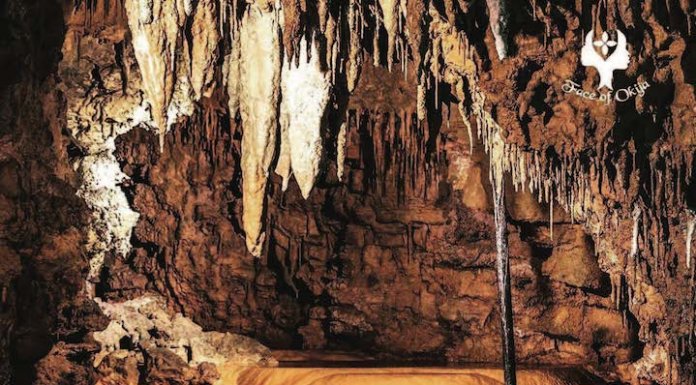