Eromosele Abiodun
Following the foreign exchange crisis in the country and the exclusion of 41 items from access to forex, the level of operational activities at the port locations in first quarter of 2016 dropped significantly when compared with the same period of 2015.

The first quarter 2016 operational report released by the Nigerian Ports Authority (NPA) revealed that though all cargo types declined during the period, container and general cargo traffic contributed significantly to the overall drop in cargo throughput.

Consequently, the NPA said there is urgent need to complement its investment in infrastructural renewal and automation of Nigerian port operations, by generating enough export cargo to make up for the shortfall of import cargo being witnessed in the ports.

The shortfall, it added, could be attributed to the reduction in government expenditure (a laudable and broad plan of the government to rebuild the economy), the exchange rate volatility as well as global economic crisis.

To address the problem, the NPA said it did an analysis of port capacity as a catalyst to economic development through export commodities.
The analysis, it stated, revealed that about 90per cent of container traffic left the shores of Nigeria empty.

“This position was communicated to the Nigerian Export Promotion Council (NEPC) by NPA management and highlighted the need to sensitize Nigerians on the need to fill the vacuum through export commodities, especially Mines and agro-allied products, “it stated.

Analysis of the report showed that in the first quarter of 2016, a total of 1,131 oceans going vessels and crude oil tankers with a total Gross Tonnage (GT) of 59,441,614 called at Nigerian Ports.

Rivers Port complex contributed a total gross tonnage of 1,253,616 showing 14.2 per cent drop from 1,461,562 gross tons in the corresponding period of 2015. A total of 79 ocean going vessels were handled within the period. 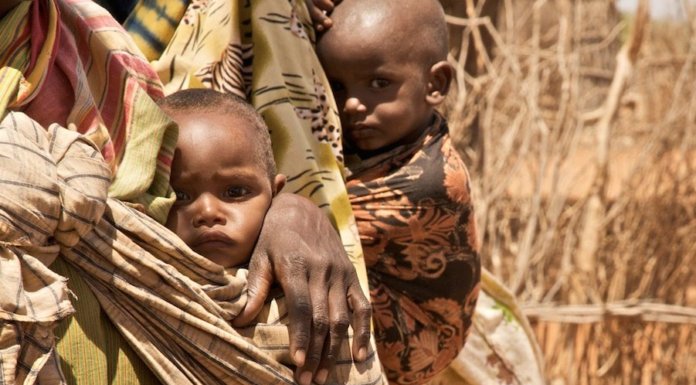