The provisional entry list of athletes for the meet released on Monday showed that Okagbare who ran her fastest ever 100m race of 10.79 at the meet to set a new continental record three years ago was missing.

Okagbare whose season is gradually gathering momentum to peak at the Rio2016 Games two days ago at the Sóstói Stadion in Budapest, Hungary ducked inside 11 seconds for the first time this 2016. The time was aided by a massive 2.6 metres per second tail wind which makes it illegal for record purposes.

It no doubt is heartwarming to athletics officials in the country even though her season’s best remains the 11.02 seconds she ran in Sapele last week to win her seventh 100m title at the All Nigeria Athletics Championships.

Double Commonwealth Games triple jump champion, Tosin Oke is Nigeria’s lone flag bearer at the London Meet.
He is one of only 14 athletes that have hit and gone beyond 17.00m so far this season confirmed for the event at the event.

A look at the schedule of the athletics events of the Rio2016 also showed Okagbare may be forced to choose between competing in either the long jump or 200m events to avoid a repetition of the stress that made her miss the podium at the 2013 IAAF World Championship in Moscow, Russia.

Okagbare won a silver in the long jump event and failed to fulfill expectations in the blue ribband event, finishing sixth (11.04 seconds) in the 100m final.
She is listed by the Athletic Federation of Nigeria (AFN) for three individual events and the 4x100m relays at the Games.
But the timetable of Rio2016 revealed that both the long jump and 200m events will start on the same day.

The 200m semi-final and the qualification jumps for the long jump final will both come up on the evening of August 16 (Day 5 of the athletics events) while the finals for both events will be held the next evening, August 17.
Meanwhile, Stephen Mozia on Monday in Andújar, a Spanish municipality in the province of Jaén, in Andalusia improved the national shot put record for the second time this year.

Mozia, the Cornel University, USA Engineering graduate threw a distance of 20.82m, nine centimetre above the 20.73m record he set in Lexington, Kentucky, USA on May 7.
The two-time Nigeria champion in the shot put came into national reckoning in 2014 when, as a student in the USA he broke Chima Ugwu’s 20.26m national record set on July 22, 2000 in Lagos.

He first put a distance of 20.38m on May 29, 2014 in Jacksonville, Florida, USA before improving it to 20.46m on June 11.
That same year he rewrote the national shot put indoor record with a throw of 20.79m and this year, January 30 to be precise in Nashville, Tennessee in the USA became the first Nigerian to hit the 21m mark when he improved his national record to 21.11m
A former American junior international, Mozia changed allegiance to Nigeria in 2014, just in time for him to compete at the IAAF World Indoor Championships at the Sopot Arena in Poland where he failed to make the final.

He returned to the World Indoor Championships arena this year at the Oregon Convention Center in Portland, Oregon, USA and ended up in 12th place.

Last month he won a pair of bronze medals in the shot put and discus events at the 20th African Championships in Athletics in Durban, South Africa. 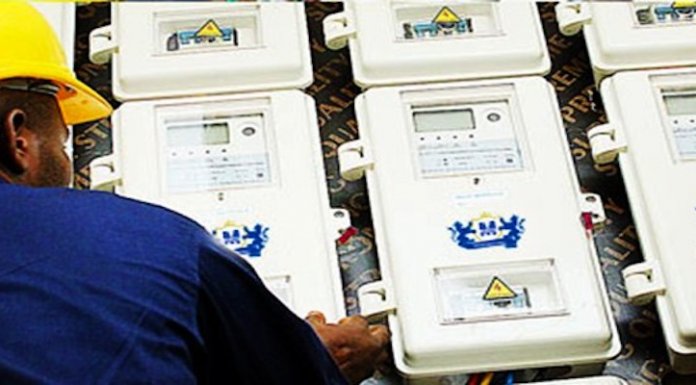