Following the controversy surrounding agitations for constitutional
immunity for the principal officers of the National Assembly, a member
of the seventh House of Representatives, Hon. Bamidele Faparusi, has
accused the  leadership of the federal legislature  of gross abuse of
office and  breach of  trust reposed in it by the electorate.

Faparusi specifically accused the Senate President,  Bukola
Saraki,  and  the Speaker, House of Representatives, Hon. Yakubu Dogara,
of plotting a coup against Nigerians by planning to
constitutionally exclude  themselves from civil and criminal
prosecution while in office.

Saraki  and his deputy, Ike Ekweremadu ,are presently being tried in
court for allegedly forging the Senate’s standing orders that brought
them into office.

Speaking with  journalists in Ado Ekiti on Wednesday, Faparusi urged
the National Assembly to drop debate on what he described as ‘highly
provocative’ clause that would s  whittle down and narrow the
operational scope of the Economic and Financial Crimes
Commission(EFCC).

Faparusi said  the House Leader , Hon Femi Gbajabiamila had raised a
poser for the for the proponents of the legislative immunity clause to
answer by querying that which democracy in the world had adopted such
a practice .

Olorunsola: Oil Revenue May No Longer Be Nigeria’s Mainstay in 20... 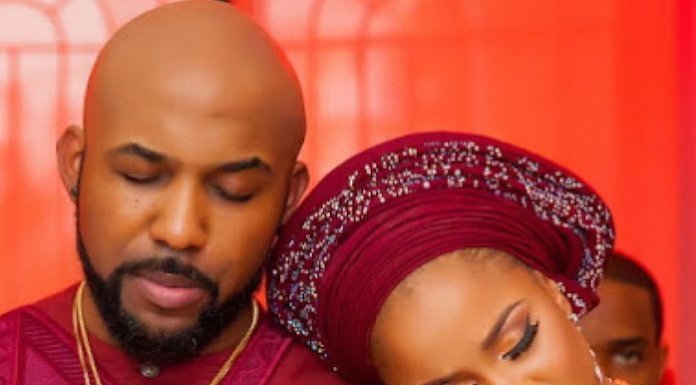