Six-time champion Serena Williams monday overcame a first-set blip to reach Wimbledon’s last eight with a straight-sets win over Svetlana Kuznetsova.
Williams, 34, defeated the Russian 7-5 6-0 to set up a quarter-final with Anastasia Pavlyuchenkova.

Kuznetsova failed to serve out the first set and before rain halted play the top seed was far from her best.

But under the Centre Court roof, Williams was supreme, winning eight games on the trot to secure victory.

From trailing 3-1, two-time Grand Slam champion Kuznetsova twice broke Williams’ serve for a chance to serve for the set, but the defending champion immediately broke back to level at 5-5 before play was suspended because of light rain.

When the players returned to the court the roof had been closed and the indoor conditions favoured Williams’ big serve, with Kuznetsova failing to win a game as the world number one confidently secured the first set and, without further loss of a game, the match.
“She has played really well against me in the past and beat me earlier this year so I knew I had to play well to win,” Williams told BBC Sport.

“It was really tricky out there. It wasn’t raining hard but was dewy and on the grass you can fall easily – then you think ‘should I run or not’ and it became more difficult because of that.”
Having played on middle Sunday, Williams will now play on three successive days at SW19.
“In order to win a tournament you usually have to play quarter-finals, semi-finals and finals back-to-back,” said Williams. 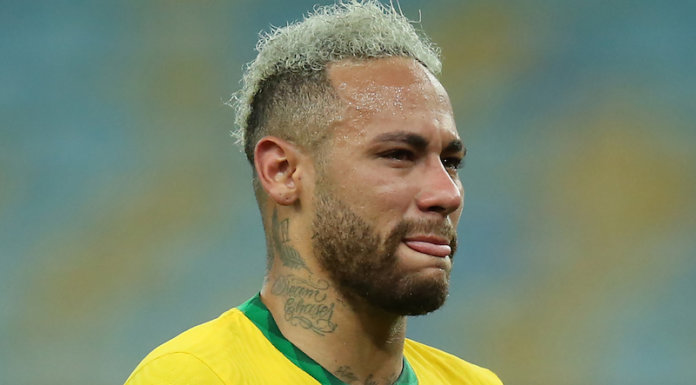