Onyebuchi Ezigbo in Abuja
President Muhammadu Buhari’s crusade against corruption might have brought about a major division between the northern and southern parts of the country leading to a growing lack of unity of purpose on national issues.

A poll released on Tuesday by a research group, International Republican Institute (IRI), showed that there is a split in perception on the efficacy of the anti-corruption fight along north-south lines, with more negative views noted in the south than in the northern part of Nigeria.

Speaking at the formal presentation of the outcome of the poll to the media in Abuja, IRI acting Regional Director, Africa, John Tomaszewski said though Nigerians remain polarised between north and south on the performance of the current administration, they support the democratic process and believe that democracy has improved since the 2015 national elections.

According to Tomaszewski, while 54 per cent of Nigerians feel that the country is headed in the right direction, there are clear divisions in perceptions over the country’s trajectory.

“This preference for democracy comes despite the crippling economic challenges facing the country, with 57 per cent of respondents reporting that their personal economic situation has gotten worse over the past year,” it said.
According to the poll, despite sharp regional divisions on national issues, questions regarding elections indicated a commitment to the concept of the democratic process nationwide.

“This poll attests to the significant work that Nigeria’s government must do to address regional divisions and other issues of governmental responsiveness and accountability affecting the Nigerian people.
“But it also highlights the tremendous achievement of the Nigerian people in committing to the democratic process despite the difficulty of past elections, and is a promising indicator for the country’s democratic development since the return of democracy in 1999,” it stated.

While commenting on the result of the survey, the Director, New Media of the Peoples Democratic Party (PDP) Deji Adeyanju faulted its findings on the grounds that it did not take into consideration some of the fundamental issues of the flagrant abuse of the rule of law, especially the illegal arrests and detentions, state-sanctioned killings of Shi’ite protesters in Zaria and members of the Indigenous People of Biafra (IPOB).

In explaining the methodology adopted in carrying out the research project, IRI said its scope was limited because the interviews were conducted through phones.
“We could have that liberty to ask more questions if it was a face-to-face situation,” IRI explained.

It said the research was conducted by NOIPolls under the supervision of Chesapeake Beach Consulting and IRI between April 18 and May 6, 2016 through a total of 13,409 interviews, of which 7,901 interviews were completed. It further gave a response rate of 58.92 per cent for the poll. 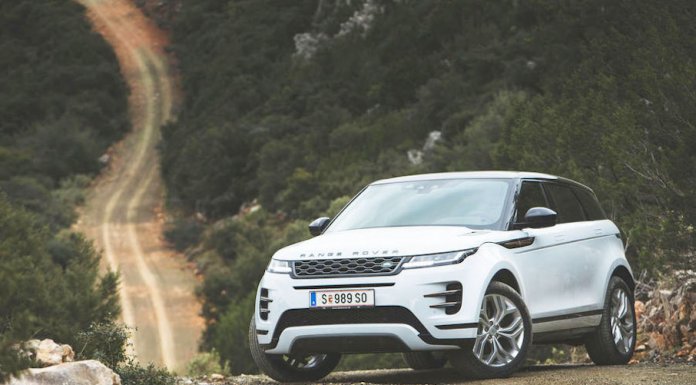