Home Nigeria Pension Scam- Niger Lost N13.8bn to Syndicate in Two Years
Share
WhatsApp
Facebook
Twitter
Email
Google+
Pinterest
Linkedin
ReddIt
Print
Tumblr
Telegram
StumbleUpon
VK
Digg
LINE
Viber
By Laleye Dipo in Minna
The Niger state government has lost over N13.8 billion to a pension syndicate over the last two years.
The 24-man syndicate which had specialized in the forging of signatures of next of kins of deceased pensioners or those that transferred their services to other organizations.
After a painstaking investigation, the Police in Minna at the weekend uncovered the syndicate and arrested most of its members.
According to a source close to the state police command, the activities of the syndicate spread across virtually all the ministries and parastatals in the state where they also had members.
It was learnt that the police had discovered that the scam was carried out without the knowledge of the retired staff or their next of kin or those workers who had transferred their services to other departments outside the state.
According to the findings, the syndicate, apart from forging the signatures of the next of kins of the former staff they used for their illegal activities, they also often forged pensions and other documents that would facilitate the release of pensions to them.
It was learnt that the police had already recovered over N4.5m from the syndicate with a promise by most of those arrested that they would refund their shares of the loot.
Police Public Relations Officer in the state DSP Bala Elikana when contacted confirmed the story describing the discovery of the syndicate ‘as a major breakthrough by the police’. 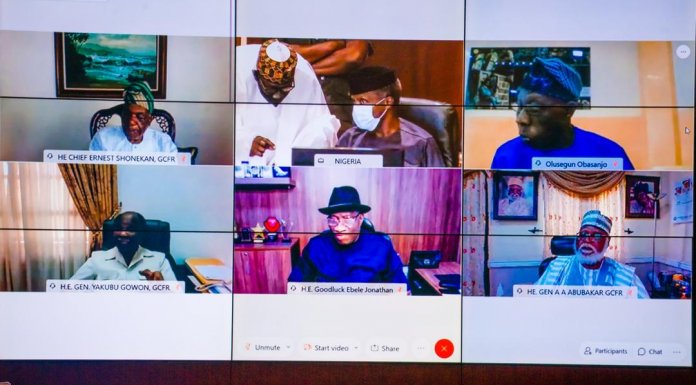