The trial judge in the alleged money laundering and criminal breach of trust against former Benue State Governor, Gabriel Suswan and one other, , Justice Ahmed Ramat Mohammed, on Monday withdrew from trying the case.

Mohammed said his withdrawal was based on an allegation by an international online medium, The Sahara Reporters that claimed he has been compromised by the defendant to give judgment in his favour.

At the resumed trial, Justice Mohammed stated that the said publication was capable of bringing both the court and the institution of justice to disrepute in the eyes of the ordinary Nigerian.

According to him, the court has been caught in- between two devils because wherever the pendulum of the decision goes at the end of the trial, the publication would be used to justify or rubbish the outcome of the trial.

Mohammed therefore went ahead to announce his withdrawal from the trial and the transfer of the case file to the Chief Judge of the Federal High Court, Justice Ibrahim Auta, for reassignment to another judge. 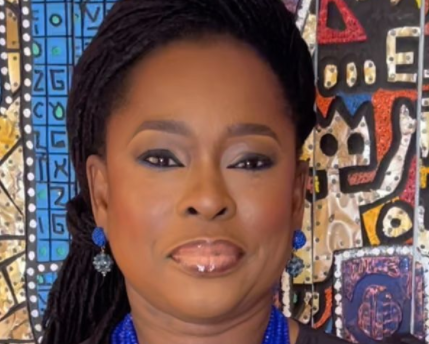