After Rafa Nadal withdrew from the French Open with a left wrist injury and then opted against playing at Queen’s Club in the build up to Wimbledon, have we seen the last of the great Spaniard?

Although the heartbreaking setback of pulling out of his beloved Roland Garros did not mean the end of his career, it seems as though his best days are behind him.

Tendonitis in his knees prevented him from defending his Wimbledon title in 2009 and the 2008 Olympic gold medallist also missed the 2012 Games because of injury.

“It’s not broken, but if I continue to play it will be 100 per cent broken in a few days,” said an emotional Nadal last Friday.

“To win the tournament I need five more matches, and the doctor says that’s 100 per cent impossible. This is a very bad position, but that’s life.

“It’s obvious that if it’s not Roland Garros I would not take risks on playing the first two days, but it is the most important event of the year for me so we tried our best.”

The 14-time Grand Slam title winner, who was going for a ‘La Decima’ of Roland Garros titles, has been plagued by injuries throughout his career, affecting his knees and wrist.

A right wrist injury forced him to skip the 2014 US Open and despite his latest setback, the charismatic Mallorcan said he will keep playing, although his participation at Wimbledon next month is now in serious doubt.

“Nine times in my career I have been able to be healthy here in Paris and win this tournament,” he said.

“This is a tough moment and the toughest press conference I have ever had to give but it’s not the end.”

Nadal had coasted through the first two rounds in Paris dropping just nine games but revealed he had needed pain-killing injections in his wrist to take part.

He has been forced to skip nine major tournaments in his career through injury and after looking down and out in 2015 when he lost his French Open title and slumped to his lowest ranking in a decade, he had appeared like a man reborn this season.

The Spaniard had won the 200th Grand Slam match of his career last week – just the eighth man to achieve the feat – when he beat Facundo Bagnis of Argentina.

Nadal, who won the first of his French Open titles as a 19-year-old in 2005, appeared to be back to his very best after his game was cleverly reconstructed by his uncle, Toni and second coach Francis Roig.

Although Nadal has said his latest injury setback would not stop him ever playing the game again, his huge fan base will be on tenterhooks as they await news of his comeback.

But they may have to be warned that the ‘King of Clay’ might never be back to his potent best.

As former US Open champion Juan Martin del Potro and Britain’s Laura Robson have indicated, returning from a serious wrist injury can sometimes takes months, even years, and are potentially career threatening.

“It is not the end. I feel myself with the right motivation and the right energy to be back in Roland Garros the next couple of years,” Nadal said.

He had been expected to face world No 1 Novak Djokovic in a blockbuster semi-final, having been battered by the Serb in the last-eight last year.

“It definitely was sad seeing him in the press conference. You could feel his pain, definitely,” Djokovic said.

“He played terrific the opening couple of rounds here. Then something happened. So if he retired from the tournament, then something really is serious, because he’s one of the greatest competitors that the game has ever known.”

“We’ve seen him play for many years and it’s always been a concern about how his knees would hold up,” the American told Eurosport.

“After last year, we all hoped he would be able to get his health and fitness back and get his game together and it looked like that was happening,” McEnroe added.

“We all know how much he wanted title number 10 and we were looking forward to seeing play Novak in the semis.”

“A slight miss-hit and that’s going to hurt like crazy,” the Swede said. “He’s turning 30 in a few days and still has two or three years left so this was an obvious decision.”

A winner of 69 titles in his career, Nadal said he remained optimistic of playing at Wimbledon where he has twice been champion but also where the grass can be so punishing on his knees.

The last four years at the All England Club have not gone according to plan with three exits before the third round, the last of which was against German world No 102 Dustin Brown last summer.

“We’re going to work hard to be ready for Wimbledon. For the moment I need a couple of weeks with the wrist in immobilisation,” he explained.

“Then we’re going to do the treatment, and we hope the treatment works well. We expect to recover quick, to be ready for Wimbledon.

“But it’s not a moment to talk about that. It’s just a moment to go day-by-day, to work hard. I hope to have a fast recovery.” 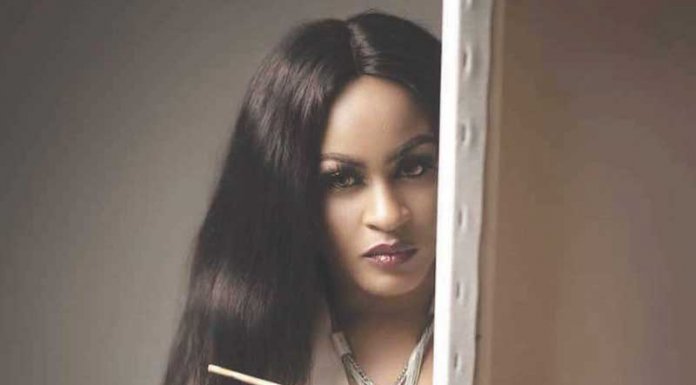