Most Saturday mornings, on bare streets or unoccupied school fields in most areas around the country, it is not unusual to see young people pairing up to play football. When they get opportunities like the one Coca-Cola provides through its COPA Coca-Cola platform, teens thrive.

Knowing how important it is to groom younger players, and support their footballing passion, Coca-Cola Nigeria, through its annual COPA Coca-Cola Nigeria football tournament, each year, offers more teens the reward of learning life skills such as teamwork, confidence, and sociability.

In fact, a recent global research reveals that more youths actually prefer sports to the internet.  The research which was carried out by Nielsen Research in 16 countries, Nigerian included, found out that nine out of ten young people (91per cent) believe playing football builds key strength in teamwork, 86 per cent say competing on the pitch helps boost their confidence, 95 percent consider themselves fit and healthy and two-thirds (67 percent) think playing the game is more important than winning. In the Coca-Cola commissioned study, Nielsen Research polled the opinions of over 11,000 male and female teenagers across 16 countries to gain a better understanding of the role football plays in the development of young people’s lives. The research showed talent to be a key trait that Nigerian teenagers admire in a famous sportsperson (97 per cent) and desire in a fellow teammate (94 per cent). Furthermore, 86 per cent cite playing football has helped boost their confidence, doubling the global average (42per cent).

Eight out of ten (83 per cent) believe playing has encouraged them to become more sociable, and 82 per cent, a friendlier person. Other important life skills teens attribute to playing Football include being more determined (86 per cent), happier (85 per cent) and hard-working (85 percent). 87 per cent of Nigerian teenagers believe they will be playing Football in five years, considerably higher than the global average (59 percent) and over double that of Russia (39 per cent), who polled the lowest.

The research also showed that young people in Nigeria who play Football are happier than their non-playing peers, with a majority (94 per cent) considering themselves happy, and 89 per cent more satisfied than their peers, just higher than the global average (65 per cent).

Highlighting some of the best upcoming youth Football talents in Nigeria, Coca-Cola is going a step further this year and encouraging all Nigerians, particularly the youths, to get active and healthy. In this year’s edition, COPA Coca-Cola will be scaling up from last year’s edition in every part of its activities, which include increasing the number of states from 10 to 32, number of participating schools from 144 to over 3000, number of matches to be played will also increase from 120 to about 3000 and number of players to increase from 2160 to over 60,000.

Commenting on the tournament, Marketing Director, Coca-Cola Nigeria, Patricia Jemibewon explained that, ‘It is good to know that our mission is corroborated by the research, as platforms such as the COPA Coca-Cola tournament inspire the next generations of Football stars, both on the field and outside the field.”

Copa Coca-Cola is the largest brand-supported grassroots Football tournament in the world, played in over 60 countries by 1.3 million teenage players, with the aim of inspiring young people to be active and healthy through their shared passion for the sport.

The COPA tournament which kicked off on the 16th of May will end with national finals taking place June 24th to June 30th. 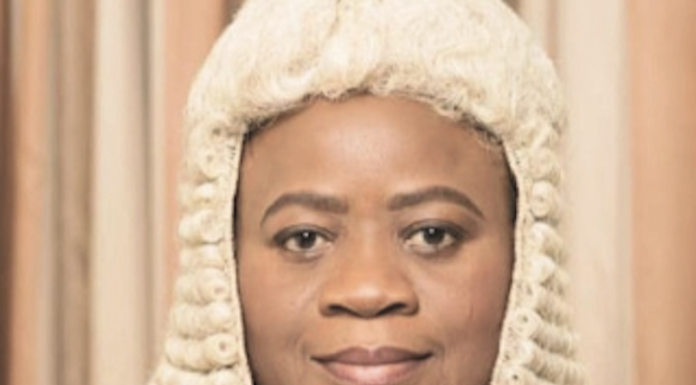