Two out of the five Borno emirs forced to flee their domain by Boko Haram terrorists, have returned to their palaces.

The News Agency of Nigeria (NAN) reported that the emirs fled to Maiduguri two years ago when the insurgents took control of their domain in Askira/Uba Local Government Area of the state.

The insurgents took control of the area in August 2015 and announced establishment of Caliphate rule, forcing residents including the emirs to flee.

The insurgents were however mauled down by the military who took total control of the area and restored normalcy.

Speaking at a short ceremony at their palaces, the emirs commended the Nigerian military for their gallantry in routing the Boko Haram terrorists.

They expressed optimism that terrorism would end soon in the country, going by the successes being recorded by the military.

Also speaking, Durkuwa assured the emirs that the government would undertake projects to restore life back to the area.

The deputy governor urged residents to be law abiding and report any sign of security threat to relevant agencies.

Three other emirs yet to return to their domain include the Emir of Bama, Alhaji Kyari El-Kanemi, Emir of Dikwa, Muhammad Ibn Masta, and Chief of Gwoza Alhaji Muhammad Timta.

The three are still residing in Maiduguri, the state capital. 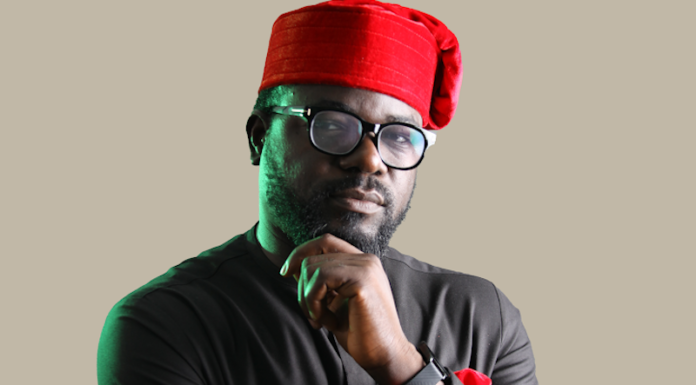