The law firm of fiery lawyer and human rights activist, Ebun-Olu Adegboruwa, while describing his arrest by the Economic and Financial Crimes Commission (EFCC) as persecution, has linked it to his brief for Chief Government Ekpemupolo (Tompolo) and Mr. Azibaola Robert, cousin of former President Goodluck Jonathan.

In a statement signed and released by Adegboruwa and Company Kogun Chambers, the firm said Adegboruwa has no fraud case to answer, but that he was rather being ‘persecuted’ for his hard stance against the President Muhammadu Buhari’s administration.

According to the firm, the true facts were that the five-bedroom duplex in Nicon Town Estate, Lekki, which the EFCC said was a forfeited property, was owned by one Mr. Jonathan Udeagbala.

The statement read thus, “The above transaction took place ever before the Gen. Buhari administration. Ebun-Olu Adegboruwa Esq. has been receiving unofficial complaints from the EFCC about his opposition to the Buhari administration and has ever been threatened with the above dead case.

“But the threats became more rampant upon his brief in the case of Chief Government Ekpemupolo (Tompolo) and especially Mr. Azibaola Robert, cousin of former President Goodluck Jonathan.”

“There is no way a criminal case can be maintained against Mr. Adegboruwa as the criminal case upon which the case is based has been dismissed.

“Mr. Adegboruwa did not collect money for any property but acted as a mediator for settlement and he acted upon the lawful instructions of his client.” 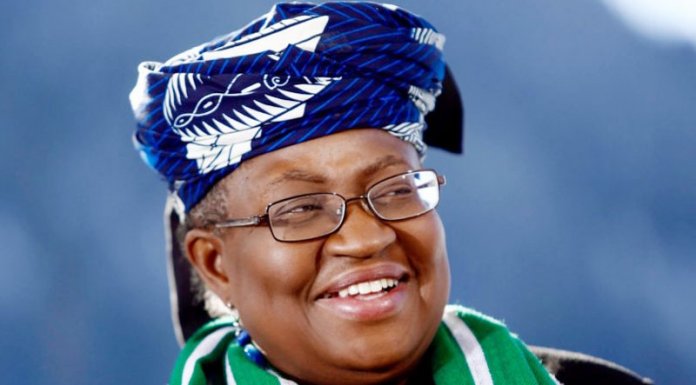