Home Sport Ibra Crowned France’s Player of Year
Share
WhatsApp
Facebook
Twitter
Email
Google+
Pinterest
Linkedin
ReddIt
Print
Tumblr
Telegram
StumbleUpon
VK
Digg
LINE
Viber
Paris Saint-Germain striker Zlatan Ibrahimovic was voted France’s Ligue 1 player of the year for a record third time on Sunday.
Ibrahimovic won the award, voted for by his peers, ahead of PSG team-mate Angel Di Maria, Nice forward Hatem Ben Arfa and Marseille midfielder Lassana Diarra after scoring 35 goals in the capital club’s romp to a fourth straight French title.
PSG are on course to repeat last year’s domestic treble, having won the League Cup last month, with the final of the French Cup on May 21 against bitter rivals Marseille.
However, Ibrahimovic’s future in Paris remains uncertain with the 34-year-old out of contract at the end of the season.
PSG coach Laurent Blanc claimed the Ligue 1 coach of the year prize for the second straight season, while 18-year-old Rennes striker Ousmane Dembele was named France’s young player of the year after netting 12 goals in a remarkable debut campaign.

editor - September 25, 2020 3:02 am
6
ENI-B BY ENIOLA BELLO         eniola.bello@thisdaylive.com Bola Tinubu, national leader of All Progressives Congress (APC), for some strange and unnecessary reason, made himself... 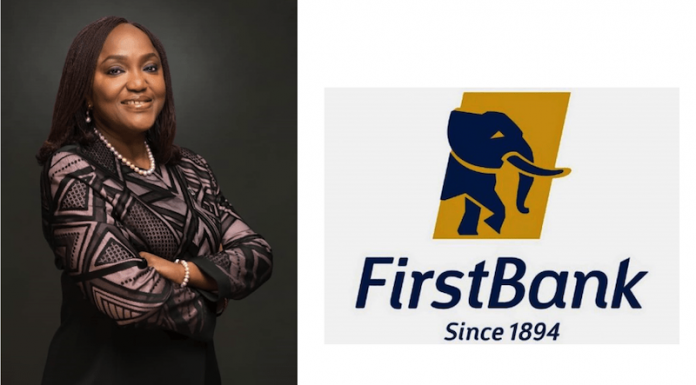