Following persistent enquires from a section of the media, the Chairman of Skye Bank Plc and NATCOM, Mr. Olatunde Ayeni, has dispelled the speculation that he has interest in an oil company called, Auctus Integrated.

Auctus Integrated is one of the companies allegedly mentioned in the $115 million fund said to have been paid into Fidelity Bank Plc. at the instance of the former Minister of Petroleum Resources, Mrs. Diezani Alison-Madueke.

In a statement signed by Ademola Adedoyin, Special Adviser, Corporate Communications to Ayeni, the alleged link with Auctus Integrated was described as “unfounded and without an iota of truth.”

The statement said: “following persistent enquiries from a section of the media, we deem it fit to lay this speculation to permanent rest as our Chairman, Mr. Olatunde Ayeni, has no interest whatsoever and has no link in whatever capacity with the said Auctus Integrated.

“The attempt to link the chairman’s name to the $115 million slush fund with Fidelity Bank is not only mischievous but disingenuous handiwork of adversaries who will stop at nothing to concoct stories no matter how ridiculous about our chairman.

“For the avoidance of doubt, we need to state it again that Ayeni is a law abiding and patriotic entrepreneur who continues to contribute to the growth of this economy and who, through business acumen and initiatives, continues to create employment opportunities to hundreds of Nigerians in the finance, telecommunications, oil and gas, maritime and real estate sectors, among others of our economy.

“In spite of the mischief of these adversaries, Ayeni remains committed to this economy and shall continually do everything ethical and within the law to contribute his quota to its growth.” 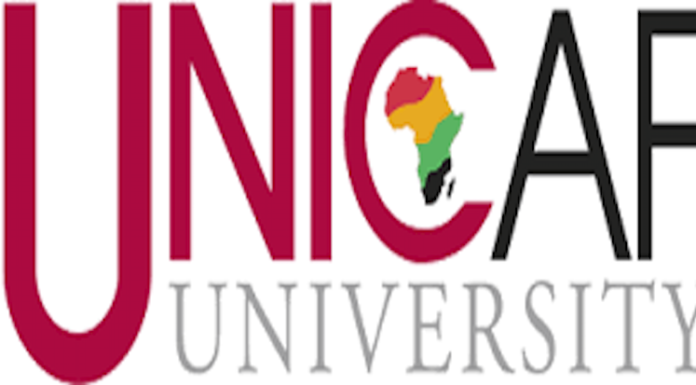