The family of a young Afghan boy, who gained worldwide fame after being photographed wearing a makeshift Lionel Messi soccer jersey fashioned from a plastic bag, has fled to Pakistan after receiving threats, the father of the boy told CNN.

The family is now living in Quetta and has submitted an application with the United Nations seeking asylum in Pakistan.

“I received 20-30 unknown threatening calls in Afghanistan asking why I’m teaching my kid about football and not teaching him about the Quran,” the boy’s father, Muhammad Arif Ahmadi, told CNN.

The family decided to flee to Pakistan 40 days ago for their safety, he said.
“I thought, ‘I’m not safe here.’ That’s when I decided to come to Pakistan,” Ahmadi said. “Afghanistan cannot protect itself, so how can it protect me and my kids?”

The boy, Murtaza Ahmadi, became an Internet sensation in mid-January after a fan account for Messi, the Argentine soccer star, tweeted an image of him wearing a plastic “Messi” bag. The photo showed him only from the back — a small boy with a buzz cut, wearing a brown sweater under his “jersey” — with a message that read: “A kid in Iraq …” It included an emoji of a breaking heart.

The Iraq reference turned out to be false. But the attention helped Internet sleuths locate Murtaza, 5, and his family, living in a poor village in Jaghori, Afghanistan.

The boy’s father told CNN in February that Murtaza pleaded tearfully for days for a Messi jersey before his older brother made one for him with Messi’s name and number scrawled in blue ink on the striped bag.
“He stopped crying after wearing that plastic bag shirt,” Ahmadi said.

Word of the boy’s devotion reached Messi, who in February sent him two autographed shirts and a signed ball via the United Nations Children Fund (UNICEF). Little Murtaza has yet to meet his idol, however.

The boy, his four siblings and their parents are now renting a house in Quetta for $50 a month, Ahmadi told CNN. They have relatives in Pakistan, he said.
As Ahmadi spoke with CNN this week, his now-famous son kicked a soccer ball outside. “I love Messi and want to meet Messi,” the boy said. 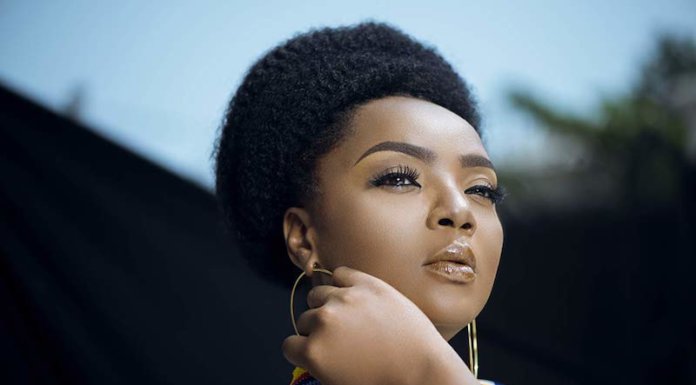