Ronaldo missed last week’s 0-0 draw in the first leg due to a thigh injury, but took a full part in training on Monday and Tuesday.

No reason was given as to why the Argentina international missed the session.
But Madrid’s Ronaldo who sat out his team’s past two La Liga games, completed a full training session on Monday for the first time since being injured on April 20.

The former Manchester United forward, 31, has netted 47 goals in all competitions this season and is the leading scorer in the Champions League with 16, one shy of his record from Real’s victorious 2013-14 campaign.

However, Zidane confirmed that Madrid will be missing two other key players in striker Karim Benzema and defensive midfielder Casemiro through injury.
“Cristiano is fine, he is 100 percent, that is why he trained this week and will be there tomorrow,” Zidane said on Tuesday.

“We have a sufficient squad so that the rest can play.”
Zidane also claimed Ronaldo was 100 percent on the eve of the first leg before the Portuguese was finally forced to miss out after feeling the recurrence of the muscle injury he picked up against Villarreal two weeks ago.

However, having also sat out Real’s Gareth Bale-inspired 1-0 win at Real Sociedad on Saturday, Zidane is confident Ronaldo will be ready for another famous European night at the Santiago Bernabeu after scoring a hat-trick to overturn a 2-0 first leg deficit against Wolfsburg in the quarterfinals.

Indeed, Ronaldo could break his own record for goals in a Champions League campaign from two years ago of 17 having hit 16 in just 10 appearances this season.
“It has been over a week and little-by-little he has been recovering. He is a player like that, he recovers quickly,” added Zidane.

“We need Cristiano at 100 percent because he is a different player, as his numbers show.
“I would have liked Karim to be fit too, but it is not to be and others will play.”
In the absence of Benzema, Ronaldo is expected to play in a central striking role flanked by the in-form Bale and Lucas Vazquez.

The balance offered by Casemiro in recent months is a more difficult problem to deal with for Zidane to deal with as Toni Kroos is expected to play in a deeper midfield role with Isco coming into the side that started the first leg.

Zidane has inspired a huge turnaround in Madrid’s fortunes since taking charge in January, winning 18 of his 23 games in charge to lead Madrid to a sixth consecutive semi-final and to within a point of La Liga leaders Barcelona with two games to play.
However, he admitted that it would now be considered a failure for Real not to reach their 14th European Cup final.

“Until now we haven’t won anything. We are in good form, but our idea is to try to be at our best tomorrow to get through the tie.
“It is very difficult, but it is a clear failure if we don’t get through.” 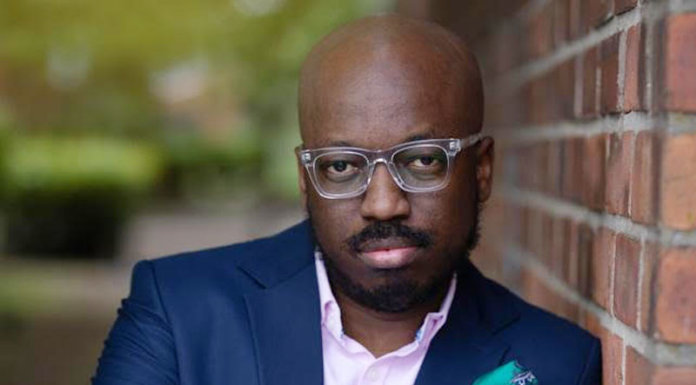