Anthony Joshua has offered to help Tyson Fury lose weight ahead of his rematch with Wladimir Klitschko.

Fury, the WBA Super and WBO world heavyweight champion, tweeted out his need to lose a “whopping 3st 3lbs” ahead of his July 9 fight and has offered to help Twitter followers lose weight with him.

Joshua has joined in the conversation, suggesting his British rival get in touch for some advice of his own.

“He’s three stone overweight – I could shed that in a month, don’t worry about that. Just reach out Tyson, I’m here!”

It is not the first Twitter tussle between the heavyweight stars, after Fury labelled Joshua “a weightlifter who is fighting for a paper title” days before the Olympic gold medallist was crowned IBF world champion.

Joshua hit back, calling Fury “fat boy” and again made it clear he would like to fight him – and his cousin Hughie – soon, especially if the rivalry continues.

“I see the demand that people want to see me fight Tyson Fury at some stage, but I’ll do it one Fury at a time,” he said.

“But we’ll get the ball rolling, so whether he wins or loses and the demand is still there, I’d love to fight Tyson Fury some time.”

Joshua has also revealed he will have two more fights this year,starting off with his first world title defence at The O2 on June 25. 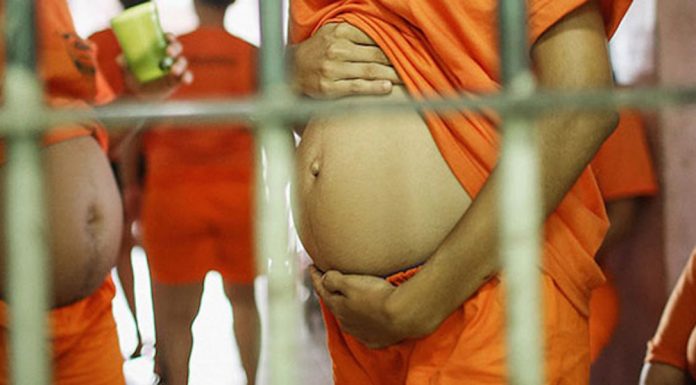