Okoli was initially billed to fight Michael Godwin in a national challenge contest. Godwin, however, has pulled out of the duel, citing injury. But Okoli is of the view that Godwin’s claim is a ruse.

“He is afraid of the punishment I promised to mete out to him in the ring. He called me an old man, but I warned him that I may look old, but I have a sound engine. That was what scared him off. One day, I hope to meet him and teach him not to talk carelessly,” said Okoli.

Afinnih, an experienced boxer, disclosed that he has been seeking an opportunity to fight and now that this has come, he is ready to show the world the stuff he is made of.

“Okoli calls himself Anambra Tiger. Well, I am not called Finito Wonder for nothing. I will finish him off in the second round, when my punches will change him from a tiger to a cat. Okoli is in trouble,” boasted Afinnih.

GOtv Boxing Night 7 will be headlined by the national lightweight title fight between Nurudeen Fatai, reigning champion, and Oto Joseph.

Also lined up are a cruiserweight challenge contest between Idowu Okusote and Chibuzor Vincent; lightweight clash between Osamudiamen Goodluck and Rilwan Oladosu; light welterweight duel between Rilwan Babatunde and Tope Agboola as well as and the middleweight duel between Chukwuebuka Ezewudo and Ganiyu Kolawole.

editor - September 30, 2020 3:23 am
33
There is hardly any country in which nation-building is a finished business. To build a nation its people under a leadership with a sense of... 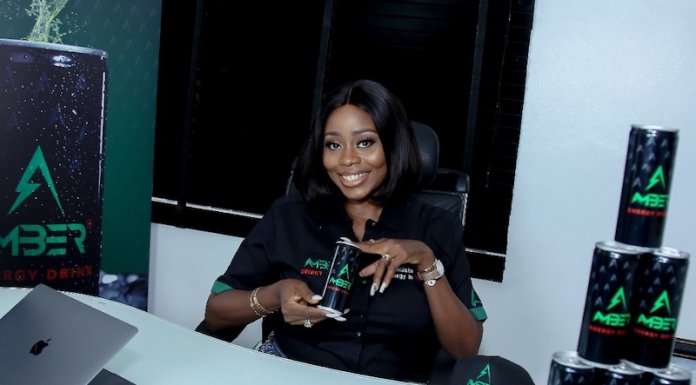