Barcelona has confirmed that Neymar will represent Brazil at the Olympic Games but not the Copa America this summer.

A club’s statement last night reads: “FC Barcelona thanks the Brazilian Football Confederation and its President, Marco Polo del Nero, for having accepted the proposal the club made so that Neymar would only play the Olympic Games that take place between August 3 and 21.

“As a result, Neymar Jr will be exempted from playing the Copa America that takes place in United States between June 3 and 26,” observed the statement from the Catalan giants wednesday.
Elsewhere, Akwa United forward, Ubong Ekpai, has continue his quest to make Nigeria’s final squad to the Rio Olympics football event with his proposed move to Israeli club Maccabi Haifa.
Ekpai who scored the goal which sunk Neymar’s Brazil team for the Olympic in a friendly last month believes he has what it takes to make the difference in Samson Siasia’s Dream Team VI.
“I will work hard to make the final squad to the Olympics in Brazil,” he declared.

However, the former Kano Pillars forward flew out to Israel at the weekend to tidy the deal with Maccabi Haifa even as Akwa United officials are kicking against the manner the agent of Ekpai is going about the contract.

“I will not complete the season with Akwa United because I will soon complete my move to Maccabi Haifa,” Ekpai insisted even as Akwa United officials said at the weekend no deal has been reached yet.

“It has always been my dream to play in Europe. Israel is just the take-off point of my career outside the shores of Nigeria,” concludes Ekpai with reporters before leaving the Olympic camp in Abuja.

editor - January 24, 2021 2:01 am
8
SIMONKOLAWOLE! BY SIMON KOLAWOLE Recent events in south-western Nigeria, as I would offer to think, are not ordinary. First, Chief Sunday Adeyemo (also called Sunday... 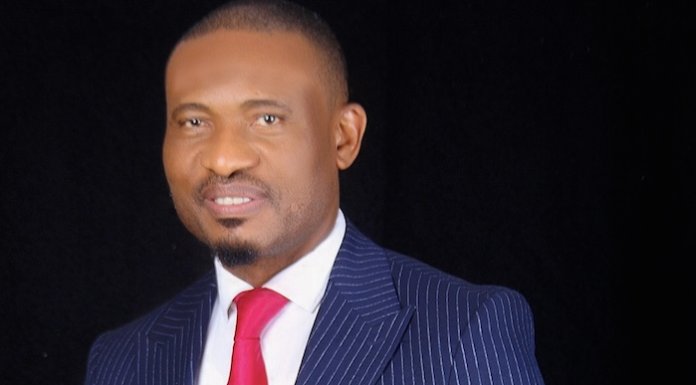