After posting a continuous decline in its bottom line, Unilever Nigeria Plc has recorded a growth in profit for the first quarter ended March 31, 2016, writes Goddy Egene

Manufacturers of consumer goods in Nigeria have come under serous pressure in  recent years due to the challenging operating environment.  Apart from contending with rising cost of operations,  the companies also face the problem of dwindling demand following the continuous reduction in disposable income of consumers. While many consumers cut down their demand for goods, other look for cheaper imported alternatives.  These factors have made many of the companies to record lower profit in the recent years.

Unilever Nigeria is  one of the companies affected by the challenging operating environment. The company recorded a profit after tax of N1.192 billion in 2015, showing a drop from about 51 per cent from N2.412 billion  in 2014. Apart from the challenging environment, one of the factors that has depressed Unilever’s bottom line has been high financing costs. The company was paying heavily on bank borrowings to finance its operations. However, the company appears to have turned the corner going by its results for the first quarter ended March 31, 2016. The company recorded a growth of 76 per cent in PAT for the first quarter ended March 31, 2016.

Corporate background
Unilever Nigeria Plc was established in 1923 as a soap manufacturing outfit. The company was initially known as Lever Brothers West Africa and was founded by Lord Leverhulme. It got quoted on the NSE in 1973.

After series of mergers/acquisitions, the company diversified into manufacturing and marketing of foods, non-soapy detergents and personal care products. These mergers/acquisitions brought in Lipton Nigeria Limited in 1985 and Cheesebrough Ponds Industries Limited in 1988.  The name, Unilever Nigeria Plc, was adopted in 2001 to create global uniformity in the Unilever family.

Financial results
After recording a decline in 2015, the company began 2016 with an improved performance there raising investors’ hopes for a bountiful harvest at the end of the financial year. The company recorded a revenue of N16.78 billion, up 12 per cent compared with N14.9 billion in the corresponding period of 2015. Gross profit stood at N6.03 billion, up from N5.06 billion in 2015. Profit before tax (PBT) jumped  by 64 per cent from N860 million to N1.42 billion, while profit after tax (PAT) witnessed a higher jump of 76 per cent from N590 million to N1.05 billion in 2016.

The analysts added that while cost of sales rose by 9.14 per cent, its impact was offset by a bigger increase in revenue, thus supporting gross profit to 19.2 per cent increase. Gross margin expanded by 200bps to c.36%, as the impact of strong volume growth on revenue more than negated forex induced cost pressure.

“Boosting earnings to strong double-digit growth was a 33.3 per cent reduction in finance charges. We note the key drivers as being marked reduction in outstanding debt balances — by 42 per cent and 19 per cent from end-2015 level and  more accommodative commercial banks interest rates compared to Q1 of 2015.We also note the impact of a 509bps reduction in effective tax rate on earnings growth. This, we expect to normalise in subsequent quarters,” they said.

In their own comments, analysts at FBN Capital  Limited noted that in addition to the strong sales growth, the PBT increase was also driven by a 200bp  gross margin expansion to 36 per cent  and a 36 per cent  decline in net finance charges.

“We attribute the softer net finance charges to a 30 per cent decline in short term loans and borrowing over the January to March period. These positives more than offset an 18 per cent increase in operating expenses. The PAT growth was stronger than that of PBT due to a lower tax rate of 26.6 per cent   versus 31.7 per cent  in Q1 2015.

On a sequential basis, sales and PAT were flattish q/q, while PBT declined by 10 per cent quarter on quarter (q/q). The PBT q/q regression was driven by a 148bp q/q gross margin contraction and a five q/q rise in opex – both of which more than offset a 30 per cent q/q decline in net finance costs. A -639bp q/q decline in the tax rate helped to limit the decline in PAT. As such, PAT was flattish q/q,” the FBN analysts said.
According to them, compared with their  unrevised estimates(since  better-than-expected Q4 2015 were published), sales came in 19 per cent  ahead while PBT and PAT were significantly stronger.

“The wide variance was due to the better-than-expected sales growth as well as net finance charges coming in 35 per cent softer than what we forecast. Unilever management has not guided the market on their outlook for some time, hence the wide disparity between our forecasts (and consensus) and the actual reported figures. However, the company released a statement last month stating that it plans to source up to 90 per cent of its raw materials locally. It appears this strategy may have started paying off,” they said. 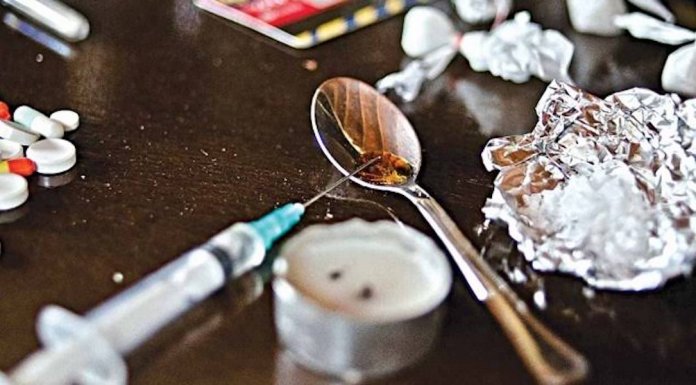