The technical committee of the Nigeria Football Federation (NFF) will meet today in Abuja to put together a tight case on why the country need to hire a foreign coach for the 2018 World Cup qualifiers.

Sports Minister, Solomon Dalung, has demanded for a technical report from the NFF in support of a foreign coach for the Super Eagles after the country failed to qualify for a second straight AFCON.
The deadline for the submission of this report is next week.

The minister has said he will approve the engagement of a foreign coach should the NFF convince him, but at the same time warned that the government will not pay for such a coach.

The draw for the 2018 World Cup qualifiers will be staged on June 24 with the series beginning in October. Five teams will represent Africa at Russia 2018. 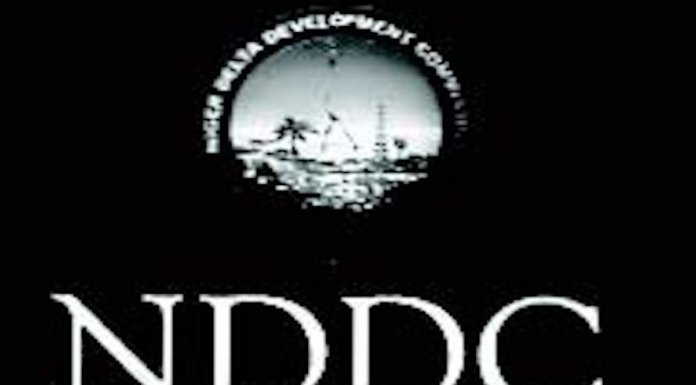 I’m Tired of Talking about Men and Marriage… If It Happens, It Happens