Kano Pillars forward, Gambo Mohammed who was hospitalised following an aerial collision with Wilson Andoh during the Match-day 12 clash with Rivers United has been discharged from hospital and returned to Kano Tuesday morning.

While in hospital, Gambo was visited by some players of Rivers United at the Braithwaite Memorial Hospital (BMH) in Port Harcourt.

Gambo was taken to the hospital after suffering a rupture of the tympanic membrane in the Nigeria Professional Football League (NPFL) clash against Rivers United.

The Pillars burly forward had clashed in mid-air with United’s Ghanaian striker, Andoh on the 8th minute of the contest decided at the Yakubu Gowon Stadium and was promptly taken to the BMH after preliminary treatment by the two Rivers United doctors. Gambo was back to his feet by Monday evening.

The Pillars captain was eventually discharged yesterday morning and was accompanied to the Port Harcourt International Airport, Omagwa by the club’s Team Manager, Salisu Yaro and team doctor as they made their way back to Kano.

Abdulrahman said that Gambo had fully recovered and was full of gratitude for all who contributed to his rapid recovery.

“I personally drove Gambo to the Port Harcourt airport on Tuesday alongside two other officials of Kano Pillars.

“Their flight to Abuja from Port Harcourt was for 9am but we were at the airport before 7am.
“I just received a call from the Pillars’ Team Manager, Yaro informing me that they had arrived Kano,” he said. 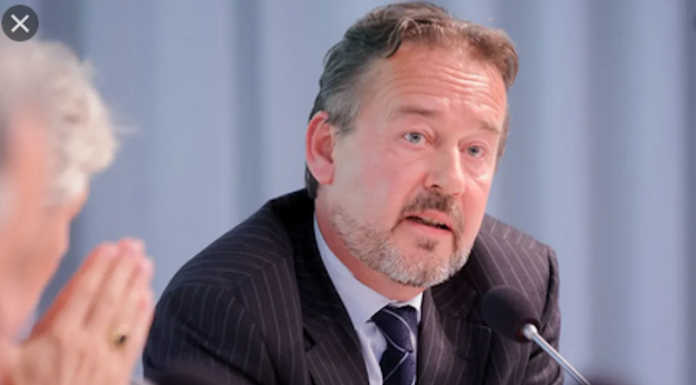