They are yet to lose a game in the league since the jump ball in the first phase in Abuja. Both teams are likely to go down the wire in the Final Eight slated to hold in Lagos.

Yesterday, First Bank did nothing to earn maximum point as the Elephant Girls walked over Sunshine Queens of Akure.

While expressing joy over the quality of play in the second phase, sponsors of the league, Zenith Bank Plc officials commended all the teams for putting up good shows in the first and second stages of the 2016 edition of the league.

They said that they were looking forward to even better performances at the finals in Lagos to show to the rest of the continent that the women league here can make any other in the continent.
“We are committed to the development of basketball and we are happy that the teams taking part in the league are good ambassadors of the game,’” conclude an official from one of the branches of the bank in Delta State. 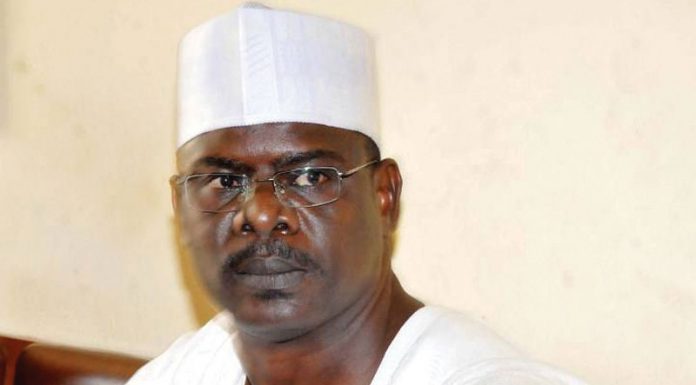