Group B leaders, First Bank Basketball Club of Lagos monday walloped Taraba Hurricanes 104-17 in one of the matches of the second phase of the Zenith Bank Women Basketball League in Asaba, Delta State.

Also yesterday, defending champions, Dolphins of Lagos defeated AHIP 77-54 to make their passage to the Final Eight a done deal.

In some of the other games played, Immigration defeated Oluyole Babes 38-36 in a low scoring game that could have gone either way.

Both teams were lethargic and struggled to see the game through, while FCT Angels beat Nasarawa Amazons 38-28 to record another victory in this second phase.

However, First Bank who are yet to lose a game since the first phase in Abuja, were at their best yesterday dominating their opponent throughout the games.

The Elephant Girls (First Bank) showed better understanding of the game and took apart the hapless ladies from Taraba, who may not have a part to play in the final round of the league, which comes up in Lagos.

The FIBA Zone Three champions are benefitting from arriving in Asaba two weeks before the jump-ball and have dished out many eye-catching performances, which have left the fans asking for more. The inclusion of home-girl, Nkechi Akashili in the First Bank team has also drawn support to the team.

First Bank’s coach Peter Ahmedu while assessing his team’s performance to date attributed their good run to hardwork put in by the coaching crew and the players.

He added that they are also reaping the benefits of arriving in Asaba early for the second phase. 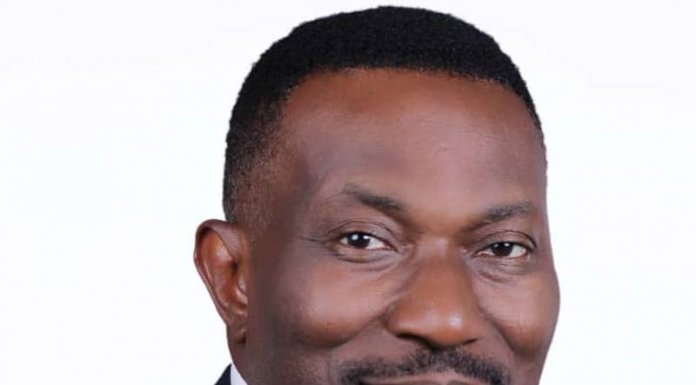