Super Eagles striker Aaron Samuel was the star of the show for CSKA Moscow in the Moscow derby against home side Lokomotiv. The tall striker netted the equaliser for his team in a 1-1 draw on Saturday.

The game that had three Nigerians starting for their clubs; Ezekiel Henty was on from the start for Lokomotiv Moscow while Samuel and Super Eagles winger Ahmed Musa were also on from the beginning for CSKA.

Croatia defender Vedran Corluka put Lokomotiv ahead in the 22nd minute of the game as the Red and Greens looked to get one over their bitter rivals. Despite having chances in the first half, CSKA Moscow could not draw level as the first half finished with the home side going into the break with the lead.

It looked like Lokomotiv Moscow would bag the full points until Samuel popped up with six minutes remaining on the clock to score the equaliser for CSKA. All three Nigerian players lasted the entire duration of the game. 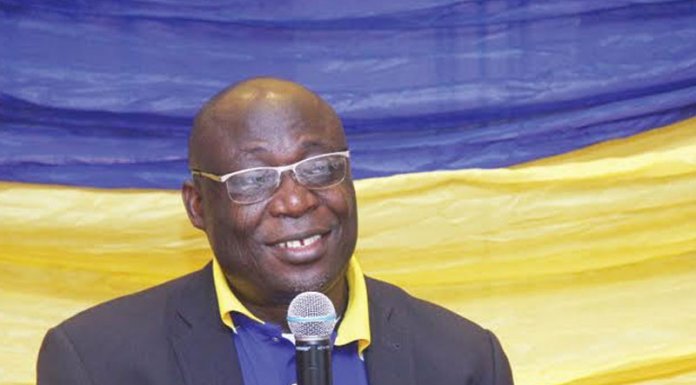