Two years after members of terrorists group, Boko Haram, abducted 276 girls from their hostels in Chibok, Borno State, the Lagos State House of Assembly yesterday called on the federal government to ensure their release without delay.

The assembly made the call in a motion by Hon. Sola Giwa from Lagos Island constituency I under matter of urgent public importance, saying the federal government should be reminded of the need “to rescue the girls from the kidnappers.”

While moving the motion, the lawmaker asked President Muhammadu Buhari “to direct operatives of the Nigerian Army and the Department of State Services (DSS) to take necessary steps to locate the girls to give confidence to the people.”

At the plenary, the Speaker of the assembly, Hon. Mudashiru Obasa, sympathised with the parents, guardians and families, school and the state government of the Chibok girls.

The speaker emphasised that the assembly appreciated those who have identified with Nigeria on the issue, especially the British Parliament that spoke on the matter recently.
He said: “We want to call on President Muhammadu Buhari to help find the girls. We read that Boko Haram members once demanded a huge amount of money to free the girls.

“The girls are our future leaders, so the federal government should search for them to restore the confidence of Nigerians in the system,” he said.
He however, faulted the government of former president Goodluck Jonathan, who he said did not do much to get the girls freed from the kidnappers, adding that if they had done the needful the present government would not have inherited the problem.

Also speaking, Hon. Olumuyiwa Jimoh tasked the federal government “to locate the girls as their parents have become so much apprehensive about the whereabouts of their children.”
In his contribution, Hon. Moshood Oshun from Lagos Mainland Constituency II said about 15 of the children were recently featured in a video by the CNN, which he said was seen by their parents.

He said: “We once requested for supports from the UK and the US on the matter. They yielded to the request and sent some of their military men to Nigeria. But the men were recalled as they alleged that they did not get the necessary support from the federal government.

He said the government needed “to react to the situation and if it cannot get intelligent information about the whereabouts of the girls, it should find a way of consoling the parents of the girls.” 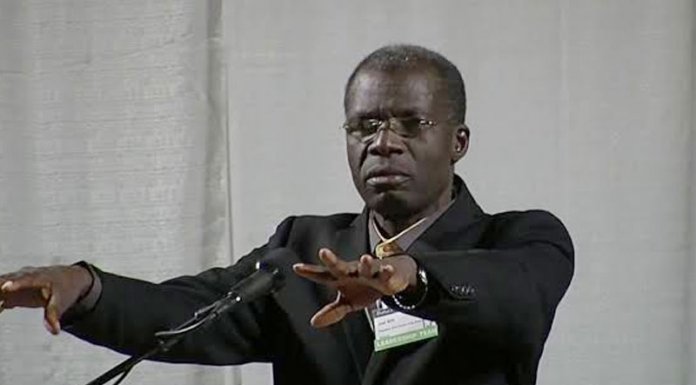 Church: We Lost 8,370 Members to Boko Haram in North-east

APC: We are Unperturbed by Defections in Ondo

COVID-19: Is the Second Wave Here?