The play-off matches of this year’s men Federation Cup competition will take place on Saturday and Sunday across the federation.

Head of Federation Cup unit, Emmanuel Adesanya, said on Thursday that 20 teams will participate in the play –off round, which will involve the so –called rookie teams that have qualified for the national finals by virtue of reaching the final of the competition in the various States.

“The play –off round will throw up 10 teams that will now complete the 64 to enter the pots for the National Draw, coming up on May 5th,” Adesanya said. 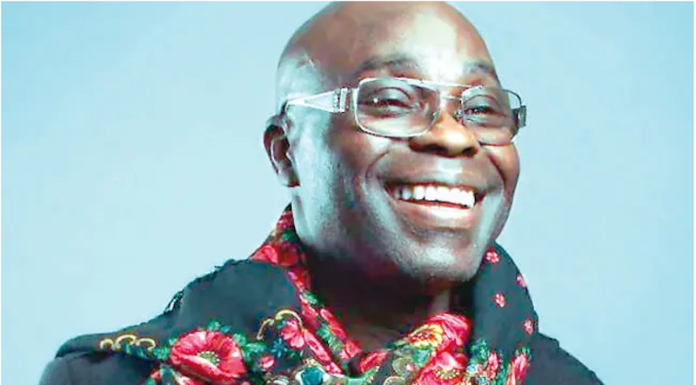