CEO apologises for shunning invitation, withdraws offensive letter
Damilola Oyedele in Abuja
Tempers flared yesterday when members of the House of Representatives Committee on Telecommunications tackled the Attorney General of the Federation, Mr. Abubakar Malami, for taking over the negotiations of the fine imposed on MTN Nigeria by the Nigerian Communications Commission (NCC).

MTN had been fined N1.04 trillion for failing to deactivate 5.2 million  unregistered SIM cards in line with NPC regulations.

The fine was later reduced to N780 billion.
Malami at the hearing,  cited Section 174 of the 1999 Constitution as granting him the right to take over the negotiations, adding that as the chief law officer of the country, his office can take over proceedings that was instituted by any authority or person.

“To discontinue at any stage before judgment is delivered any such criminal proceedings instituted or undertaken by him or any other authority or person,” he cited.

The AGF disclosed that the MTN had approached his office to seek an amicable resolution to the matter, but was instructed to first withdraw the suit it had instituted against the federal government and pay N50 billion in good faith, an instruction the company complied with.

He added that a special account, FG Asset Recovery Account, was specially opened by the Office of the Accountant General for the N50 billion to be paid into.

Hon. Ehiozuwa Agbonayinma queried why a different account was opened for the fine, instead of it being paid into the Consolidated Revenue Account.
He also asked the AGF to explain the difference between an Asset Recovery Account and Asset Verification Account.

As other members kept harping on the necessity of opening a special account for the fine, a visibly upset Malami voiced his objections.
“Mr. Chairman,  I take exceptions to any insinuations that I opened an account,” he said and added for emphasis that the fine was not paid into the account of the Ministry of Justice.

He thereafter pleaded his right to silence as more questions on the account were raised.
Hon. Ossai Nicholas Ossai however said Malami must answer the questions as they are intended to assist the House in its duties of investigation to expose corruption or inefficiency as granted by the constitution.

The committee members insisted that while the terms of payment of the fine can be reviewed, the fine itself cannot be reviewed downwards as the NCC  Act is clear on the amount stipulated as fine.
Power cut in the hearing room saved the situation as after the power was not restored in 13 minutes, the Chairman, Hon. Saheed Fijabi, was forced to adjourn the meeting to Thursday.

Meanwhile, before the drama ensued,  Malami had categorically stated that negotiations have not been concluded on the fine. He disclosed that MTN lawyers have made a proposal to the government on terms of payment, adding that all relevant Ministries, Departments and Agencies of government have been contacted for their input.
The proposal of MTN seeks electronic transfer of N50 billion on December 31, 2016 in five years in same date, until 2020.

The action drew the ire of the members who threatened to issue a bench warrant for his arrest, prompting his appearance yesterday.
He also formally withdrew the letter.
The Minister of Communication, Mr. Adebayo Shittu, was also at the hearing alongside officials of the Ministry of Finance, the NCC, and the  Central Bank of Nigeria. 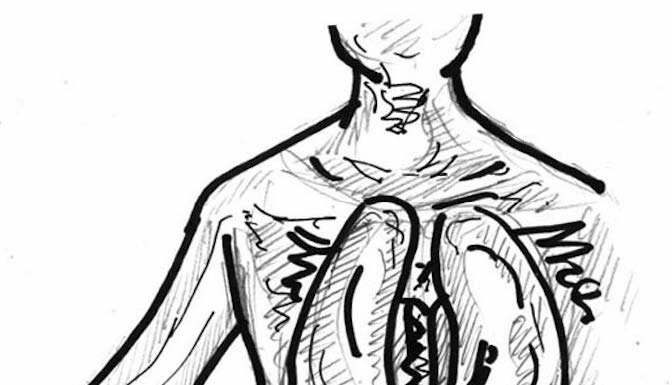 Not So Smart Afterall!