Nonso Okonkwo struck in the 66th minute to fire Rivers United past a resolute El-Kanemi Warriors side 1-0 in an exciting Nigeria Professional Football League (NPFL) contest decided on Wednesday.

The forward rounded off a flowing team move that saw youngster Daniel Israel provide the decisive pass as United won successive games in the NPFL for the first time this season.

The home side struggled to break down the visitors in a first half that failed to spark into life at the Yakubu Gowon (former Port Harcourt Liberation) Stadium.

Talismanic midfielder Obomate Frederick missed out yet again for United as he failed to recover from the ankle injury he sustained in the 0-1 defeat to 3SC on match day seven.

In his absence, United manager Stanley Eguma handed Ebuka Nnabue his debut and he excelled with an assured display in the middle of the park.

The visitors hardly threatened all game with only a couple of gilt-edged opportunities to show for their exertions all afternoon.

Eguma, while admitting that his side played well, refused to get carried away with the performance which guaranteed all three points.

“Nobody is getting carried away here. We have achieved nothing and will continue to work hard.

“The league is a marathon and not a sprint. We still have 28 more games to play.

“There is still room for improvement but we will get there eventually.” 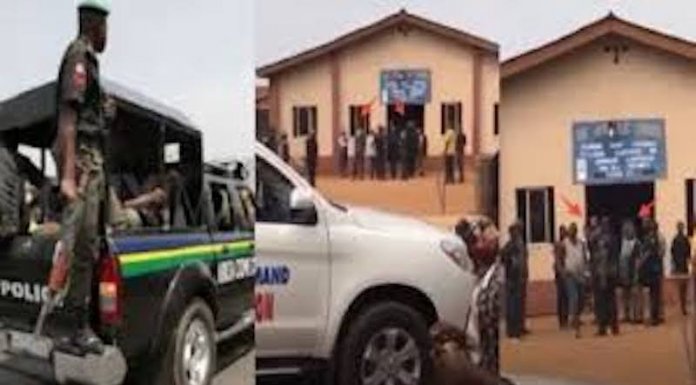