The burial rites of former governor of Bayelsa State, Diepreye Alamieyeseigha commenced yesterday with former President Goodluck Jonathan paying tribute to the late Ijaw leader who was governor of the state while he was deputy.

The burial rites grounded commercial activities in parts of the state, particularly in Yenagoa, the state capital and Amassoma, the late politician’s hometown.

Shops, markets and schools were shut in Yenagoa, as the body of the ex-governor arrived yesterday afternoon from the University of Port Harcourt Teaching Hospital for onward journey to his home town, for interment today.

Jonathan, who spoke at the Gabriel Okara Cultural Centre, Yenagoa said Alamieyeseigha, described as the Governor-General of the Ijaw Nation, was a man who believed in the oneness of Ijaw people.

While acknowledging the role played by the man in his life time as a politician, the ex-president stated that Alamieyeseigha was his boss.

He added that Alamieyeseigha left the scene when “the ovation was loudest,” noting that the late former governor would be missed by not only the Ijaw people but also by the entire Niger Delta people.

“The man that made me, that I used to call my boss is gone. A man that believed in the true oneness of the Ijaw people and Nigeria is gone.  He left the stage when the ovation was loudest,” Jonathan said.

Bayelsa State Governor, Seriake Dickson said the late Alamsieyeseigha supported him against all odds in the last election because of his belief in genuine governance, which he (governor) represents.

While paying tribute, the Ijaw Youth Congress, (IYC) said the late politician was a victim of political persecution and victimisation for standing up against marginalisation and for fighting for the restoration of true federalism.

“Today is a sad one for us as Ijaws. Though, we are putting on smiling faces in order to pay our last respects to our hero, Diepreye Alamieyeseigha, but we must not lose sight of the circumstances of his death.

“Alamieyeseigha was a victim of political persecution and victimisation because of his struggle for resource control in the Niger Delta.

“When he was governor, he was the governor-general of the Ijaw Nation, because he was a unifying factor for Ijaws in the region and in diaspora. He stood as the leading light of the Ijaws.

“Alamieyeseigha was one governor who mobilised other governors. Today, there is no governor that has been able to mobilise other governors. He possessed incredible leadership qualities that will leave footprints in the sands of time,” the IJC said.

The late politician was elected Governor of Bayelsa State in May 1999, but was controversially impeached on allegations of corruption on December 9, 2005, during his second term. 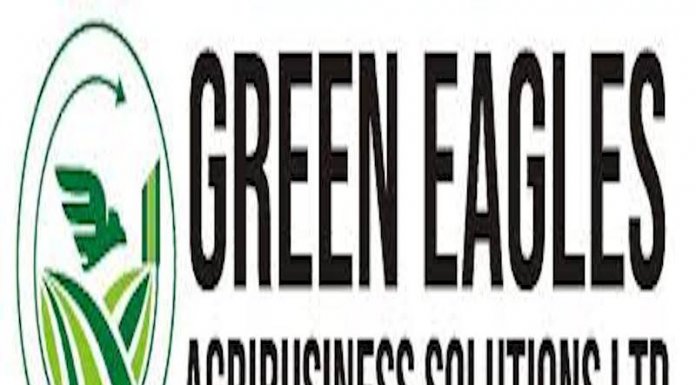