Nigeria is expected to boost cocoa output to up to 350,000 tonnes in the 2015/16 season, according to an official at the Cocoa Research Institute of Nigeria (CRIN), which advises the government.

In February, the head of the country’s cocoa association, Sayina Riman, told Reuters output would be 260,000 tonnes, down from an initial forecast of 295,000 tonnes, after dry weather caused a poor harvest.

The official at the institute said farmers had since invested in fertilisers and pesticides, which explained the difference in the forecasts.

Cocoa is currently the country’s leading agricultural export, while Nigeria is the world’s fourth largest producer of the commodity after Ivory Coast, Indonesia and Ghana, and third largest exporter after Ivory Coast and Ghana.

Analysts had noted that cocoa prices in the international market had risen but that supply would be a major challenge for producers in the coming years due to increasing demand.

The federal government, during the last administration, had targeted a yearly increase that would raise production to around 700,000 metric tonnes this year and one million metric tonnes in 2020 by distributing early-maturing, high-yielding and disease-resistant beans that mature in about 18 months to farmers to replace seedlings with four to five years maturity rate.

The Reward for Hard Work Is… 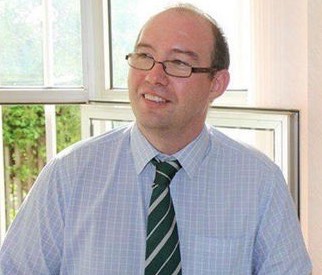