Nigeria’s newest kid on the block, Alex Iwobi will likely miss Arsenal’s start to the 2016/17 season after indicating interest to play for Nigeria at the 2016 Rio Olympics this August.

Iwobi, who made his international debut in the 1-1 draw with Egypt in a 2017 Africa Cup of Nations qualifier in Kaduna last month wants to line up for Nigeria’s Olympic side in the football event the commences on August 3.

Arsenal begins the season ten days after the Olympic tournament starts and if Nigeria gets to the final, Iwobi will still be in Brazil by August 20, a move which might pop up a club vs country clash.

The youngster has been in fine form for club and country over the past few weeks with his performance last weekend against Watford catching the eye. Iwobi scored a goal and made an assist as the Gunners beat Watford 4-0.

Nigeria won the Olympic football gold in 1996 in Atlanta with a squad that had Iwobi’s uncle Austin ‘Jay-Jay’ Okocha, Nwankwo Kanu and Victor Ikpeba.

Current Under-23 coach Samson Siasia, was in charge at Beijing 2008 as Nigeria won the silver, losing the final to a Lionel Messi inspired Argentine side.

The ‘Dream Team’ won the Africa U-23 Nations Cup in Senegal to book a ticket for the Rio Olympics with Siasia in-charge.
The former FC Nantes striker will look to go one further than he did eight years ago in China. 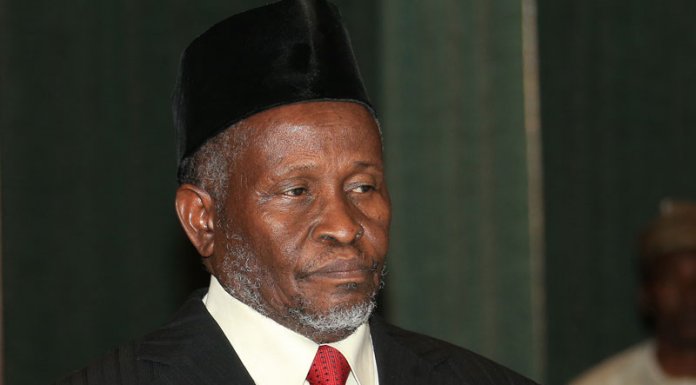 ‘Queen Bae’ of the Niger Delta Revels at 47