Panyam community of Mangu local government area of Plateau State came up alive at the weekend as they came out enmasse to receive CT Cosmos Nigeria Limited, a subsidiary of Communication Towers Ltd, which has indicated interest in establishing a massive Solar plant power project of over $150 million in the community.

The Chief Operating Officer of CT Cosmos, Mr. Henry Opara, who led a delegation of the company to meet with the community at the Monarch’s palace, noted that the over 70 megawatts that would be generated by the solar plant will be sufficient to sustain Plateau and neighbouring states when completed.

Opara said: “Presently, we’ve gotten the National Electricity Regulatory Commission (NERC) licence, and we’ve been shortlisted for Power Purchase Agreement (PPA) with Bulk Energy Purchase Company of Nigeria; the working tools we’ve been awaiting for final take-off to the site. Once the PPA gets to our hands we would then put a timeline on how to progress with the work, stage by stage.

“Because of the high cost of the project, foreign investors are involved; and what they are just waiting for is just the paper from government, and thereafter I believe before the end of this year the project should have taken off. Total period for the completion and kick should not be longer than 18 months.”

Opara said CT Cosmos has chosen Siemens, a technical partner in a leading supplier of system as partner for power generation and transmission, and global giant in electrification, automation and digitalisation for the execution of the solar photovoltaic (PV) project due to the company’s proven expertise in delivering high quality solutions, technical support and services.

He said the solar farm, which is expected to be completed in about 18 months, will cover a land space of about 103 hectares, where the solar radiation is excellent, and will add-up to Nigeria’s efforts to generate needed power to its citizenry.

Enumerating its many benefits to the Panyam community, Opara said the over $150 million project will bring the community to the world map, provide employment opportunities to the youths that have the capacity, and will take off hazardous CO2from the air in the community, providing healthy air for the people.

The Traditional Ruler of the community, MishkahamPanyam, Engineer AminuDerwam, who was obviously delighted over the intention of the investor, took time to enlighten his subjects of the many benefits accrued to them as host community for the multi-billion naira project.

Flanked by his chiefs, including a former member of House of Representatives, HonAminu Jonathan, the monarch said he facilitated the meeting of the company with the original land owners in the spirit of transparency so that the company could confirm to the land owners what they are paying as compensation. 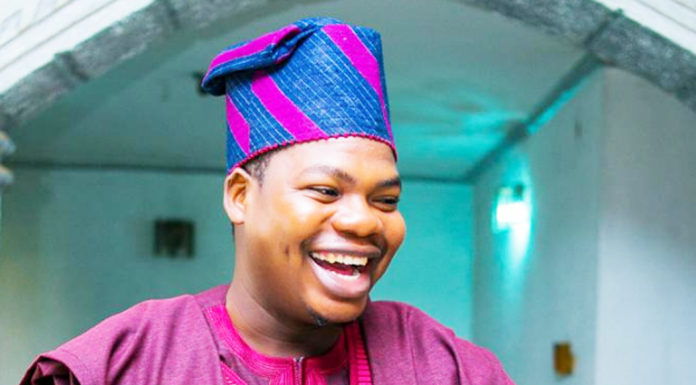 Mr. Macaroni: I Don’t Follow Bandwagon, I Challenge Rules that Don’t Make Sense to Me