Ondo State Governor, Dr. Olusegun Mimiko, has been applauded for his quality  leadership style and  entrenching internal democratic norms in the state chapter of the Peoples Democratic Party (PDP).

The Chairman, Ondo PDP ward congress from the national secretariat, Abuja and member representing Kaba-Jumu federal constituency in the National Assembly, Hon. Tajudeen Yusuf, gave the commendation following the successful and a hitch-free ward congresses held across the 203 wards in the state preparatory to the local government elections billed to hold later this month.

The House of Representatives member  who led a delegation to monitor the congresses which held at the ward level  across the 18 local government areas of the state noted that PDP in the state has the depth capacity to contest any election and come out victorious, calling on other PDP state chapters to emulate  the Ondo example.

According to chairman, the team was highly impressed with the ways and manners the party in the state was properly structured and organised.

“Our experience was fabulous. It was exactly what party politics ought to be that is on ground in Ondo State PDP, because most times, political parties exhaust and deplete their energies and resources emplacing internal democracy even  before election proper but the  reverse is the case in Ondo State PDP” he stated.

Commenting further, the lawmaker said he saw  “quality leadership at the  zenith working perfectly in Ondo and this is the ideal internal politics”, even as he boasted that the party has the depth capacity to win every election in the state considering its structure, organisation and commitment of its members and leaders. He thus,  appreciated the party leader in the state, Mimiko, state chairman of the party, Mr. Clement Faboyede, party elders and members for their cooperation and mutual understanding.

Also commenting  on the ward congresses held across the state, the state  chairman of the party, Engr. Clement Faboyede stressed that the congresses were peacefully held while delegates exercised their franchise by electing new executives who will run the affairs of the party for the next four years.

Faboyede  attributed the success story of the party to the entrenchment of good leadership and follower-ship doctrine embedded in the party.

“We are proud in the lord that PDP is a party to beat in the state considering the monumental achievement and populist programmes of our governor in the state, we respect our elders when it comes to decision making and issues are resolved amicably” he said. 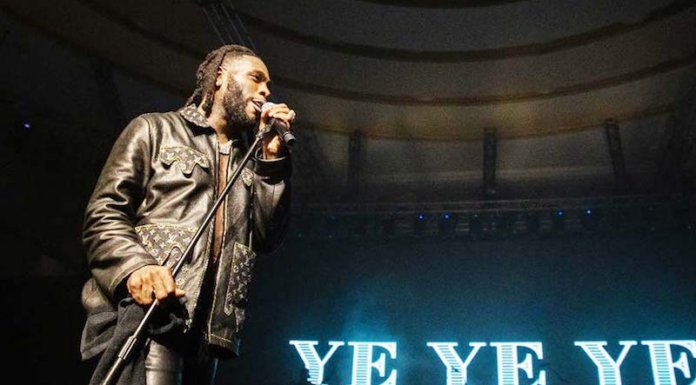