Forte Oil Plc is to raise N100 billion fresh capital  to expand its operations within Nigeria.  Consequently, the directors of the company are seeking the approval of shareholders at the forthcoming annual general meeting  to raise the funds. According to the company,  the N100 billion could be raise through a rights issue, bond or share offering, or global depository receipts.

Specifically, the directors are asking the shareholders to authorise them to “raise by way of a public offering, rights issue, any other methods they deem fit, additional equity and/or deb capital up to N100 billion through the issuance of  shares, convertible securities or non-convertible securities, global depository receipts, medium term notes, loan notes, bonds and or any other instrument(s) whether as a standalone transaction or by way of a programme in such tranches, series or proportion, at such coupon or interest rates within such maturity periods at such dates and time and on such processes all of which shall be determined by the directors subject to all relevant regulatory approvals.”

The capital raising plan is coming less than  a year after the company successfully attracted $200 million equity capital injection from Mercuria Energy to acquire 17 per cent in the company.

That equity capital contributed to the growth Forte Oil  recorded in its profit for 2015  as it helped to  reduce  interest charges paid on bank borrowings.

Commenting on the performance,  the Group Chief Executive Officer,  Forte Oil, Mr. Akin Akinfemiwa, had  said:  “This result in a testing economic climate which we operate, is the reward from the investments made by the company in its core business and its people. It also clearly demonstrates the resilience of our business.
Furthermore, our vision to diversify into Power generation has proven to be very successful not just in the near term but in the long term and we see tremendous growth opportunities in that space.”

He also linked attributed the group’s sustained improved performance to highly motivated and skilled employees as well as excellent customer service delivery across all business lines. 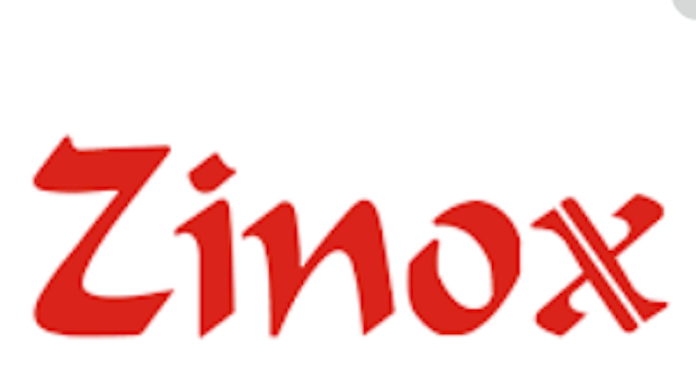