“I am struggling to understand how he makes a call when he signs a player. After two good games, he brings them to Marseille for €17 million. It is not possible,” he told So Foot.

“You simply cannot let Dimitri Payet go. The same applies to André Ayew, Mathieu Valbuena or André-Pierre Gignac. It doesn’t make any sense,” added Taiwo, who won the French Ligue 1 during his six-year spell at Marseille.

“There are too many youngsters in this team. There is no safety at the back. Against Rennes, it is unbelievable. They conceded three goals in five minutes. Marseille need leaders at the back. Steve Mandanda cannot do everything. 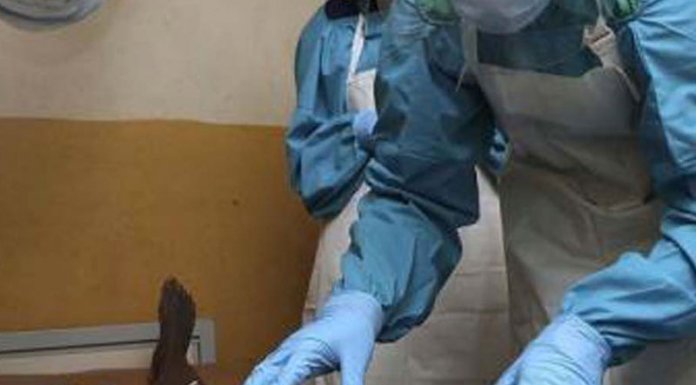