Hundreds of players in the country have arrived Lagos for the 2016 ITTF World Tour tagged Nigerian Open which serves off tomorrow, Saturday April at the National Training Centre of National Stadium, Lagos.

Some of the players are in Lagos to support their counterparts participating in the ongoing Nigeria Table Tennis Federation (NTTF) U-16 national league.

The two-day tournament expected to end on Sunday will produce eight players made up of four men and four women that will join others in the main ITTF World Tour which holds on May 18 to 22 at the Molade Okoya-Thomas Hall of Teslim Balogun Stadium.

The Secretary General of NTTF, Chinedu Ezeala-Ogundare said they have been overwhelmed with the number of players registering for the tournament, adding that it promises to be exciting considering the presence of some foreign-based players who are willing to be part of the tournament.

To be eligible for the qualifiers, only players registered by states which are affiliated to the Nigeria Table Tennis Federation (NTTF) or foreign based Nigerian players are eligible to participate. All players shall hold the current NTTF Player’s License, which must be produced on demand.

It stated further, “All intending players shall signify their intention to play by registering with the Nigeria Table Tennis Federation with a copy to the Referee. The Organisers may disqualify a player if information supplied is found to be false.

BORN TO RULE TO THE GRAVEYARD

BORN TO RULE TO THE GRAVEYARD 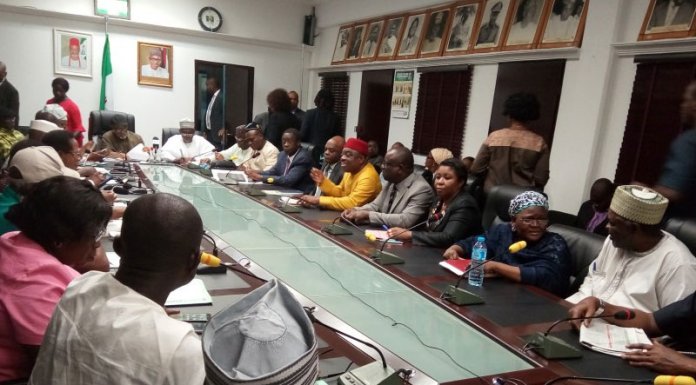