Former Super Eagles Captain and Coach, Sunday Oliseh has been suspended from his The Netherlands’ second tier club side, Fortuna Sittard, for what the teamâ€™s management called “unacceptable actions”.

However, in a tweet Wednesday afternoon to counter Sittardâ€™s position, Oliseh insisted he was suspended because he refused to â€˜participate in Illegal activitiesâ€™.

This was Olisehâ€™s reaction on his official twitter account: â€œI confirm: Due to my refusal to participate in Illegal activities at Fortuna Sittard & violate the law, I have been suspended from my duties as Coach by the foreign owners of Fortuna. Unfortunate for the lovely fans, my players & our hard fought phenomenal positioning for Promotion.â€

Earlier, Sittard had said in the statement issued said that Oliseh had been put on “non-active” duties, stopping short of saying he has been sacked.

“Several attempts by the club to encourage a change in the coach’s behaviour have unfortunately not worked, resulting in an unworkable situation,” Sittardâ€™s statement said.
“The board of Fortuna Sittard emphasizes that the decision to suspend Sunday Oliseh is not motivated by the current sporting performance.

“The coach’s unacceptable actions have made cooperation between many people within the organization impossible – from players to employees.

“Fortuna Sittard regrets the decision, but states that the club interest goes above all else,” concludes the statement from the Dutch second tier club

Oliseh, 42, was appointed as Sittard coach in late December 2016.
Sittard finished 17th in the 20-team league at the end of last season but is currently third on the table and five points behind leader NEC.

With eight wins and just one loss earlier this season the club actually won what is called the “second period” of the league, which is made up of four periods.

The club plays in the Eerste Divisie, which is the professional league below the Eredivisie, Holland’s topflight, and it consists of 20 clubs.

The Eerste Divisie champions gain automatic promotion to the Eredivisie, while eight clubs made up of the period champions and the other best-ranked teams, will compete in play-offs for two further promotion places.

Oliseh was appointed as head coach of the Dutch club on an initial 18-month contract with an option to extend it for another season.

Sittardâ€™s Turkish owner, Isitan GÃ¼n, was excited at the coming of Oliseh given his background as former top player and coach with hand on experience as member of FIFA Technical Study Group.

He endured a turbulent reign as Super Eagles boss after succeeding Stephen Keshi in July 2015.
In early February 2016, a frustrated Oliseh posted an eight-minute video rant on his own website to hit back at what he called the “insanity” of his critics in Nigeria.

He had come under pressure after Nigeria failed to get past the group stages of the 2016 African Nations Championship (CHAN) in Rwanda.

The coach later apologised to the NFF for his outburst aimed at the Nigerian media as well as some of his former international teammates but the damage done could not be ameliorated.

He officially stood down as Eagles coach in February 2016, Oliseh previously played for Dutch giants Ajax from 1997 to 1999. 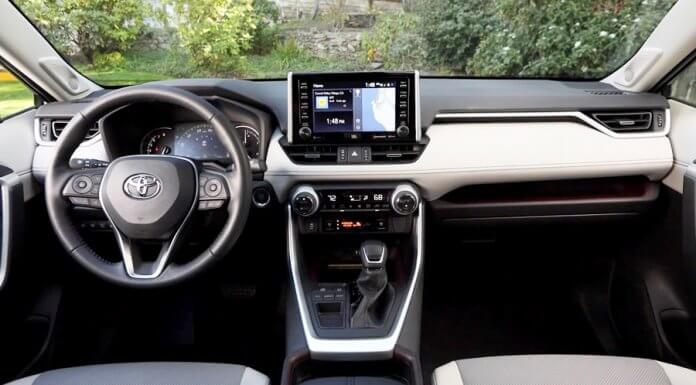