In a role reversal, Rivers State Governor, Nyesom Ezenwo Wike, wednesday launched an attack on the federal government similar to the those made by his predecessor, Rotimi Chibuike Amachi, against former President Goodluck Jonathan, with Wike accusing the federal government of contributing to the underdevelopment of states across the country, particularly Rivers State, due to its overbearing attitude and its dysfunctional agencies.

Wike said the dysfunctional agencies operated by the federal government were responsible for the slow pace of development at the state level.

He said state governors should no longer be addressed as chief security officers, but mere chief logistic officers who only provide logistics for federal security agencies.

Addressing the Executive Intelligence Management Course (EIMC) 9 at the Institute of Security Service (ISS) in Abuja yesterday, the governor called for the reform of relevant federal and state institutions to ensure that they contribute to development rather than impede it.

He said: “The federal government is simply too overbearing with too much powers and resources at its disposal. We know the recurring rifts between the federal government and the states on development issues, including revenue sharing, resource control, on the excess crude oil account, appointments into federal agencies, and the arbitrary location or withdrawal of federally funded projects.

In his paper titled, “Institutional Weaknesses and Challenges of Development in Rivers State,” the governor argued that federal government agencies had been turned against state and local governments and constitute themselves into stumbling blocks as they deliberately embark on unconstitutional activities that stall development.

He said Rivers State had been at the receiving end of the failure of federal institutions, as no new projects had neither been earmarked nor established in the state by the federal government for years.

The governor stated: “Given its contributions to national development, Rivers State deserves to be accorded special status and consideration from the federal government, but it is not.

“Rather, the state has suffered sustained neglect, marginalisation and injustice from successive federal governments and its agencies. Even as no new development project has been initiated in the state for decades, what is most distressing is the failure of the federal government to adequately maintain some of the critical federal infrastructure in the state.”

He noted that the centralisation of security and the poor use of the security agencies had negatively impacted on the development of Rivers State, with several anti-people measures instituted to work against the peace of the state.

He said: “Developments in Rivers State in the last few months point to the capture of the state’s security system by some special interest groups in their attempt to over-awe the state government and achieve their political agenda.

“Indeed, things have become so bizarre that senior officers who had political brushes with me now head every sensitive police formations in the state.”

Wike restated that the manipulation of the electoral process by the Independent National Electoral Commission (INEC) was extremely worrisome, with the state being denied representation at the National Assembly while the state House of Assembly has not been fully constituted.

He pointed out that the most shocking aspect is Tai Local Government Area in the state, where he accused INEC of plotting to “sneak in concocted results” for cancelled polls.

“The failure to conclude the re-run elections in Rivers State is a distraction, for which the state is paying on account of INEC’s institutional weaknesses and inefficiencies,” he said.

The governor pointed out that despite the federal government’s stumbling blocks on the path to development, his administration has ensured that the people of the state enjoy governance and development.

He said the state judiciary, which was crippled by the immediate past administration, has been revived, made more functional and independent.

The governor stated that the House of Assembly today enjoys independence while the hitherto moribund civil service has been revived. 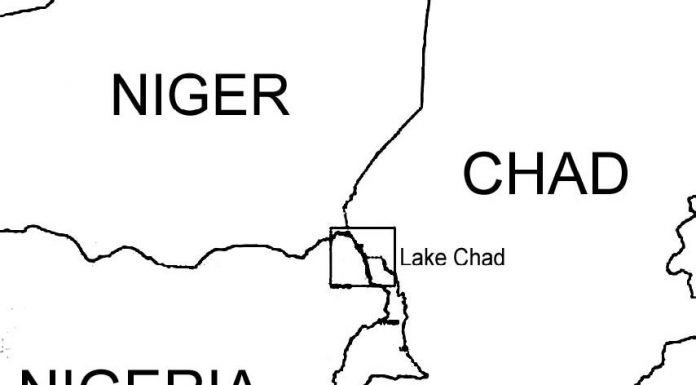