Buhari: We Have Zero Tolerance for Interference with Elections Conducted By INEC 1 hour ago 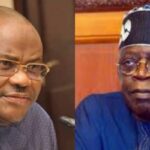 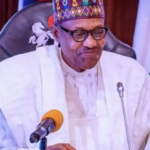 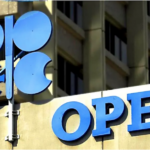 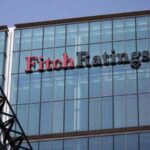 The dismal gross domestic products (GDP) and job reports, besides the current high inflation levels (13.7 per cent) clearly show that the government’s economic policies are not effective and require an urgent review to avoid further plunge in economic activities, analysts have warned.

The National Bureau of Statistics (NBS) last week released the nation’s economic scorecard for the first quarter of the year – GDP and Unemployment Reports.

The GDP report depicts that the nation’s economy plunged into negative territory with a decline of 0.36 per cent year-on-year (y/y) in real terms.

The growth rate is 2.47 per cent and 4.32 per cent lower than what was achieved in the last quarter of 2014 and corresponding period of 2015 respectively.

In nominal terms, the total value of the nation’s economy was put at N22.26 trillion in the first three months of the year.

Assessing the Q1 GDP number, analysts at Eczellon Capital Limited stated that the first quarter figures have set the tone for the nation to enter into an economic recession by the end of the first half of the year as the weaknesses in the non-oil sector (Manufacturing & Financial services) are still very inherent.

They stressed that the continued contractions in the nation’s manufacturing and financial services sectors indicate that the current faulty foreign exchange structure in the country continues to weaken economic activities. This, they said, is forcing more manufacturers to shut down factories as well as limit the ability of financial institutions to expand credit in the economy.

“The spill-over effect of this is the primary driver for the rising rate of unemployment in the country. Thus, as the Monetary Policy Committee (MPC) of the CBN commences its meeting on Monday(today) it is imperative that the Committee takes a decisive stance to alter the nation’s current FX policy to allow for flexibility in the pricing of the naira.

“This should go a long way in addressing the uncertainty currently bedevilling the nation’s economy as well as attract the much needed inflows to support the nation’s economic growth. Likewise, it would complement the newly introduced price regime in the downstream petroleum sector and aid the government in achieving the objectives of its 2016 expansionary programmes,” they stated.

The NBS, however, had explained that the weak economic growth numbers could be attributed to a 5.77 per cent fall in the performance of the non-oil sector, which effectively puts  its real growth rate at negative (-) 0.18 per cent in Q1 2016.

“Contractions in manufacturing (7.0 per cent), financial services (11.3 per cent) and Real Estate services (4.7 per cent) were the principal drivers for the sharp decline in the non-Oil sector. The Oil sector on the other hand, however, expanded by 1.89 per cent, which is an improvement from the 8.28 per cent and 8.15 per cent recorded in Q4 2015 and Q1 2015 respectively. This came surprising given record low oil prices at the beginning of the year coupled with marginal decline in the nation’s oil production to 2.11 million barrel per day from 2.16 million barrel per day in the last quarter of 2015.

“In terms of jobs, the nation’s economy performed woefully as well, as unemployment rate rose to 12.1 per cent in Q1 2016 from 10.4 per cent in Q4 2015. Underemployment also increased to 19.1 per cent from 18.7 per cent in the last quarter of 2015. The poor job numbers were on the back of 1.9 per cent expansion in the country’s labour force as well as 340,000 net reduction in the number of persons in full-time employment. This could be attributed to the inherent weaknesses in the Nigerian economy which is clearly having a toll on businesses and the nation’s ability to create jobs for its teeming young population,” the NBS said. 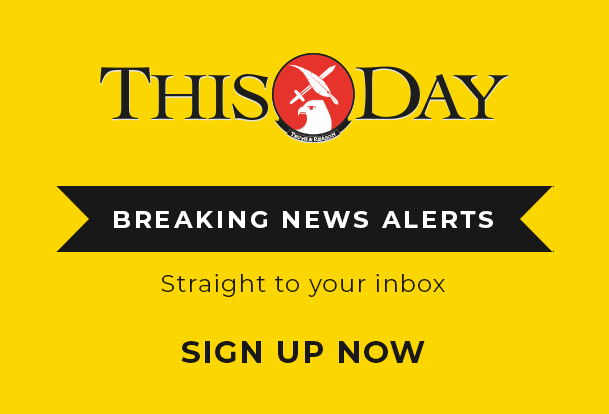